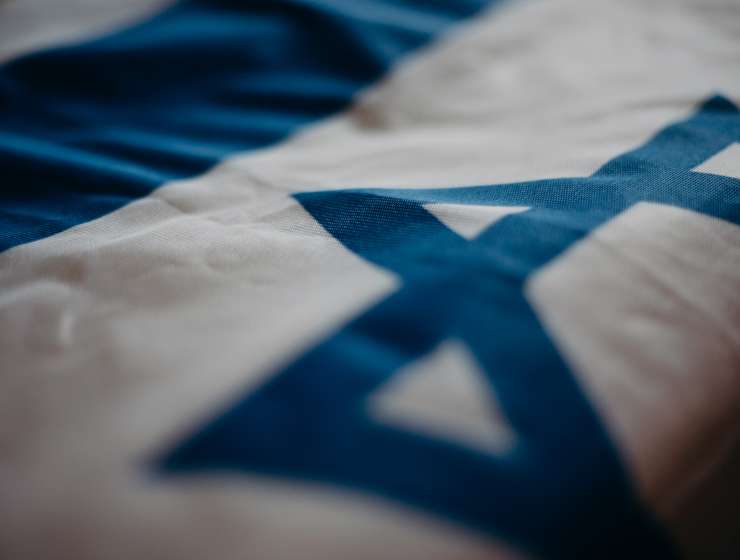 Yeshayahu Leibowitz (1903-1994) was among the premier intellectuals of Israeli life before and after the establishment of the State of Israel. A scientist and philosopher, it was in the latter role that he had the biggest impact. Leibowitz believed that halakhah (Jewish law) was an end in itself and the primary focus of Judaism. This view led him to controversial views on Zionism and the state. The following article offers a brief overview of Leibowitz’s thought and his critique of Zionism. Reprinted with permission of the Shalom Hartman Institute from Conflicting Visions (Schocken Books).

Leibowitz is not alone in seeing the creation of Israel as a fundamental challenge to Judaism. In order to understand how he approaches the problem, however, his basic views on the nature of Judaism must be outlined.

According to Leibowitz, Judaism is fundamentally a communal frame of reference. Its prime concern is not with saving the soul of the individual but with providing a way of life whereby a community can express its commitment to serve God. The religious impulse motivating Judaism is the decision of a people to bear witness to the presence of God in the world through its worship and its way of life. Halakhah gives expression to the way that this community lives out its existence and defines its place in the world.

Story Continues
myjewishlearning.com
What Do You Think Of That Genius?