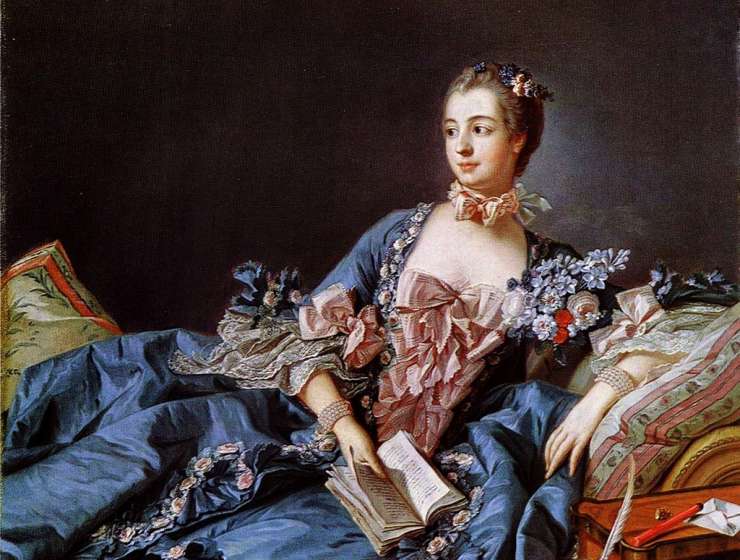 Giacomo Casanova, the most famous womaniser in history, was a secret medical expert who often helped 18th-century women with their health problems, a new study of his promiscuous memoirs suggests.

The writings of the Venetian adventurer who claimed to have slept with more than 130 lovers have long been devoured for their accounts of his sexual conquests.

But now a fresh analysis of his memoirs reveals the world's most famous lover to be a failed doctor whose observations now provide unique insights into 18th-century healthcare in Europe, the Times reports.