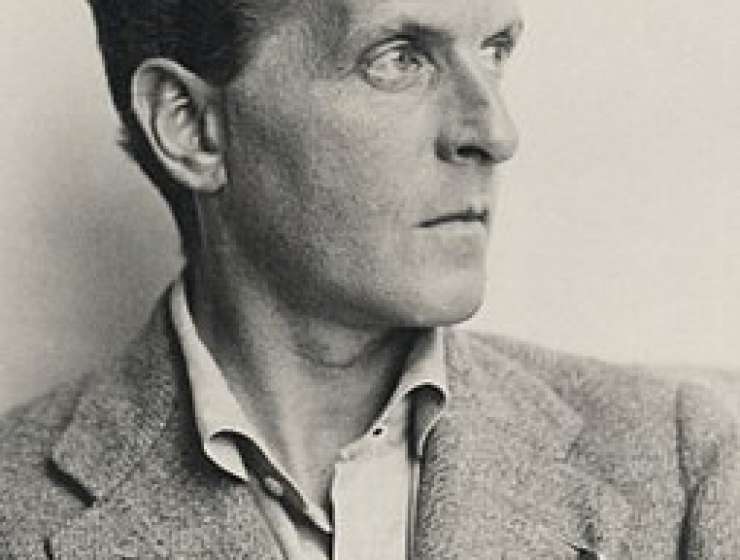 April 29th was the fiftieth anniversary of the death of the philosopher Ludwig Wittgenstein. Wittgenstein is one the few genuinely famous 20th century philosophers. He has been the subject of a prize-winning biography (Ray Monk’s excellent Wittgenstein: The Duty of Genius), several TV and radio documentaries, and a Derek Jarman feature film and his name is frequently dropped by those who want to emphasise their intellectual credentials. And he is probably unique amongst philosophers in provoking the ridicule of Rupert Murdoch’s henchmen as, in response to speculation about his mental health, he featured in a Sun editorial comment entitled ‘Loopy Ludwig’ in 1991.

This prominence might suggest that Wittgenstein’s status as a significant philosopher is assured. However, this is far from being the case. For, during the period in which Wittgenstein’s fame within the public arena has escalated, his influence within academic philosophy has sharply declined. This raises a fascinating question: does Wittgenstein’s significance reside solely in the details of his life and personality or is his philosophical output of sufficient quality to merit the continued attention of philosophers?

Wittgenstein was born in 1889 into one of the wealthiest families in the Austro-Hungarian empire. His father was a major figure in the Austrian iron and steel industry and headed a family at the centre of Viennese artistic and cultural life. The young Wittgenstein had an undistinguished school career (he attended the equivalent of a secondary modern school in Linz; Adolf Hitler was one of his fellow pupils) and after attending technical college in Berlin he came to England registering as a research student in aeronautics at the University of Manchester in 1908. At Manchester he developed an interest in logic and the philosophy of mathematics. As a result of this interest, he went to Cambridge to study with Bertrand Russell in 1912, beginning a lifelong association with that University. Here he discovered his true vocation and quickly convinced Russell of his philosophical brilliance. In his autobiography Russell described Wittgenstein as “perhaps the most perfect example I have ever known of genius as traditionally conceived, passionate, profound, intense and dominating.”

Story Continues
philosophynow.org
What Do You Think Of That Genius?