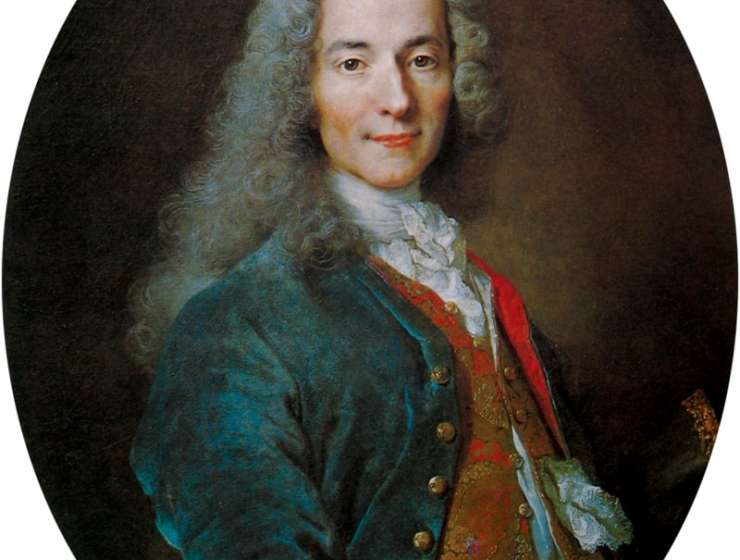 1
181
0
With rise of fanaticism, necessity of reading and re-inventing Voltaire is felt more than ever
philosophy

Nearly six years ago, on January 7, 2015, two French jihadists, the Kouachie brothers, assassinated eight employees of the satirical newspaper Charlie Hebdo and injured 11 others. That same day, many French people gathered at the Bastille Square and waved Voltaire’s Treatise on Tolerance. In the past several weeks, France has witnessed a new wave of terror attacks in the name of Islamic fundamentalism, taking innocent lives most horribly. The outrageous beheading of the well-meaning teacher, Samuel Paty, on October 16, and a similar attack on a 60-year-old woman and two others in Nice two weeks later were acts of deliberate violence and fanaticism. In his tribute to Paty, French President Emmanuel Macron referred indirectly to Voltaire, underlining the fact that “the Enlightenment will never grow dim”.

It seems that with the rise of fanaticism around the globe, the necessity of reading and re-inventing Voltaire is felt more than ever. Reinventing Voltaire means carrying out a two-fold reflection, in particular, by asking oneself what it means today to be committed against fanaticism in a global environment, and by reflecting on freedom of thought as a way of looking critically at our world away from stereotypes. What we can learn from Voltaire is that it is not the very thing we think that makes freedom, but the way we think about it.