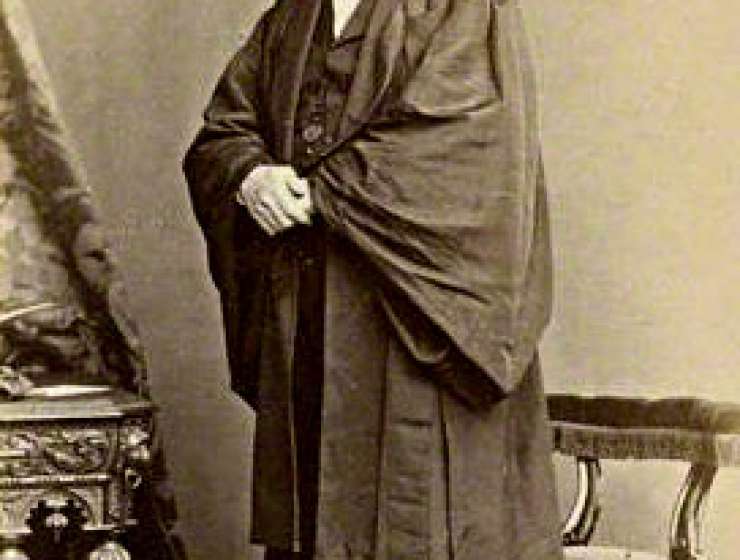 1
118
0
William Whewell, Galileo, and reconceptualizing the history of science and religion
Science

This paper advocates a reconceptualization of the history of science and religion. It is an approach to the subject that would aid research by historians of science as well as their message to others, both academic and non-academic. The approach is perfectly illustrated by the life and ideas of William Whewell and Galileo.

The relation between science and religion remains a contentious issue, in various ways. As with other areas of history, accurate histories of religion and science help to clarify our understanding of the present, in this case of current relations between science and religion. For the past few decades, historians of science have written excellently and voluminously on the subject. They have legitimately attacked the view that religion and science have invariably, or at least usually, conflicted with each other; in doing so, historians have often put the words science and religion in inverted commas, signalling a lack of specific and universal meanings for those words.1 In that ongoing context, this paper offers an even more extensive reconceptualization of the subject. It recommends a method of diagramming ideas, in the absence of the words religion and science.

The paper has a twofold thesis. First, avoiding the words science and religion allows—indeed, demands—a more comprehensive and accurate presentation of past ideas. Second, diagramming those ideas is helpful because it forces one to identify precisely the conceptual connections between them. Although they require verbal explanations, such diagrams nevertheless present an instant view of networks of ideas.