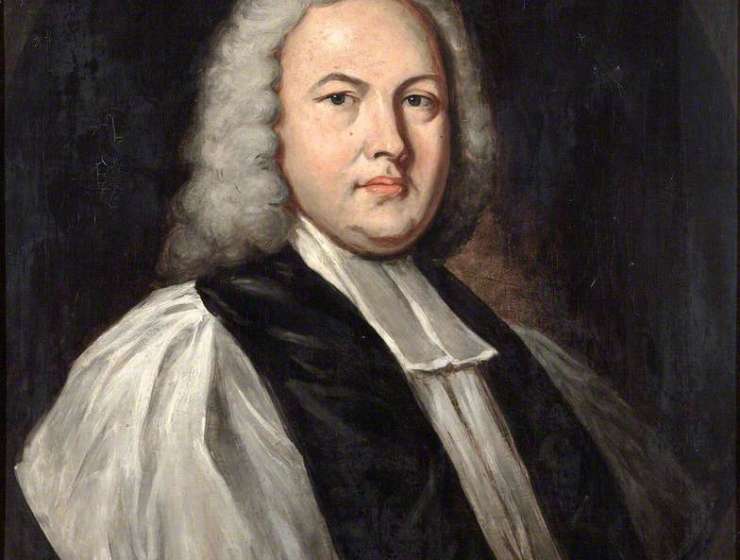 In January 1736 an anonymous pamphlet appeared under the title, The Alliance between Church and State, or the Necessity of an Established Religion, and a Test Law demonstrated. Its author was William Warburton, a well-to-do but still comparatively obscure country clergyman. Although this was only his second publication in the field of divinity, he was already revealing the taste for controversy which was to characterise his literary career.

The Alliance appeared at the height of the campaign by the Protestant dissenters to repeal the Test Act of 1673, and only weeks before the defeat, on 12 March 1736, of a motion for its repeal in the House of Commons. Clearly intending his work as a contribution to this debate Warburton was concerned less with giving an account of the relationship between Church and State than with providing a coherent and forceful justification both of the establishment of the Church of England and of the defence of that establishment by the Test Act. In the preface he claimed to treat the subject ‘abstractedly’.