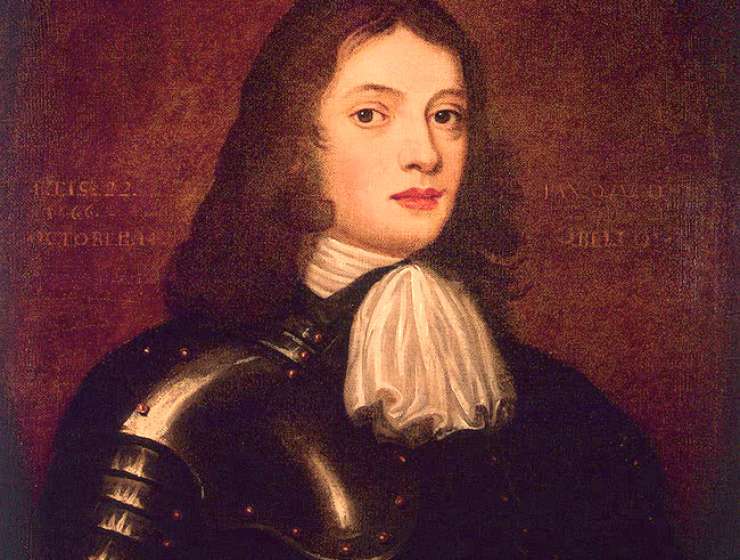 This month marked the 340th anniversary of a rather momentous occasion for Philadelphia. March 4, 1681, was when King Charles II of England granted one William Penn a charter for a vast stretch of land in the New World as repayment for a debt the king owed Penn’s father. The charter made Penn landlord over 45,000 square miles of territory — he instantly became proprietor of the largest privately held tract of land in the world — on which he intended to found a new province in which Quakers, the outlaw religious sect to which he belonged, could live according to their consciences.

He wanted to call his utopia “Sylvania,” meaning “woods” in Latin, but as every local schoolkid learns, King Charles tacked a “Penn” onto the name in honor of Penn’s dad. As it turns out, the relationship between William Penn Sr. and Jr. was … let’s say complicated. Here’s some info about Pennsylvania’s founder that you might not have learned in school.

Story Continues
phillymag.com
What Do You Think Of That Genius?