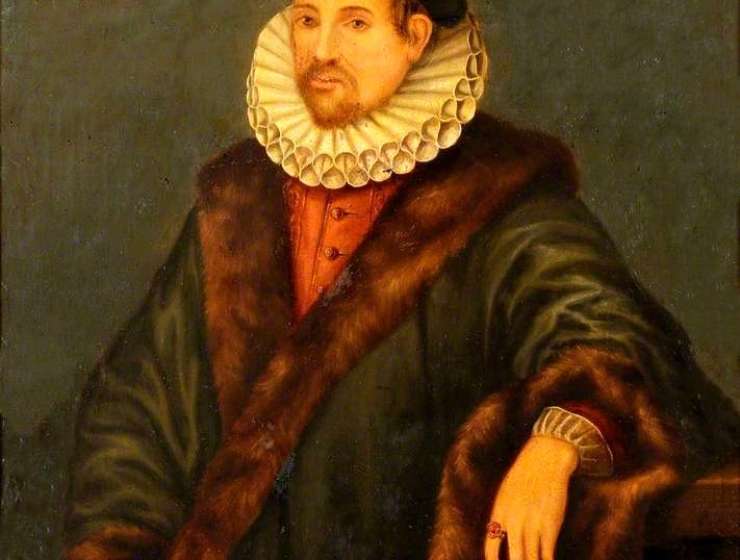 When William Gilbert of Colchester died on 30 November 1603, England lost one of its greatest Elizabethan scientists. Three years earlier he had published a book called De Magnete, which was nothing less than the first ever work of experimental physics.

Its fuller title, translated from the original Latin, was On the Magnet, Magnetic Bodies and that Great Magnet the Earth. In 1651 a collection of Gilbert’s manuscripts, which had been edited by his half brother, was posthumously published. Going under the title De Mundo Nostro Sublunari Philosophia Nova, the book provided “a new philosophy of our sublunary world”.

Despite the revolutionary nature of both of these works, Gilbert has in recent years sunk – quite unfairly we believe – into the footnotes of history. So why is his revolutionary achievement in creating the science of magnetism not better known?