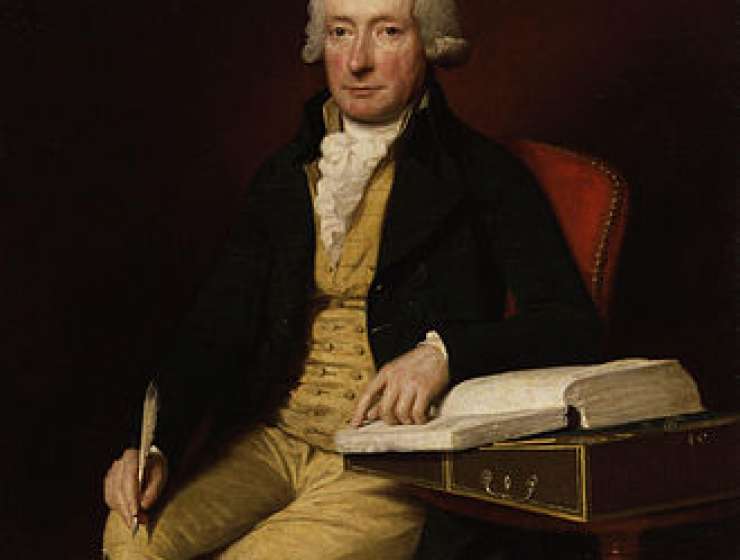 When William Cowper's first volume of poems was published by Joseph Johnson of St. Paul's Churchyard in 1782 it was entitled Poems by William Cowper of the Inner Temple. However, this description has caused confusion amongst biographers of the poet who in some cases have assumed that William Cowper was called to the Bar at the Inner Temple. Others have noted correctly that he was called to the Bar at the Middle Temple, but give varying dates for his admission and Call. This article seeks to clarify the situation.

William Cowper was born on 15 November 1731 in Great Berkhamsted (also spelt Berkhamstead or Berkhampstead), Hertfordshire, the eldest son of the Reverend John Cowper and his wife, Anne, daughter of Roger Donne of Ludham Hall, Norfolk. William came from a family of Middle Temple lawyers, the most distinguished of whom were his grandfather, Spencer Cowper, Attorney General to the Prince of Wales and Judge of the Court of Common Pleas, and his great uncle, William, 1st Earl Cowper, appointed Lord Chancellor of Great Britain in 1707. Several of his close relatives, including his uncle, Ashley Cowper and cousin, William Cowper of Hertingfordbury, also trained as barristers at the Middle Temple. It is therefore not surprising that William, after studying at Westminster School, as many of his forbears had done, should join the Middle Temple on 29 April 1748.

He made a number of friends during this time, including William Hayley, writer, poet and fellow Middle Templar,1 and Edward Thurlow of the Inner Temple, who was to become Lord Chancellor in 1778.2 He also kept up with his Westminster College school-fellows, including Joseph Hill, with whom he co-founded a weekly literary dining group named the Nonsense Club. In addition to writing poems, he seems to have found some time for his legal studies since he was called to Bar at the Middle Temple on 14 June 1754. In the minutes of the Middle Temple Parliament relating to his Call he was described incorrectly as C. Cowper, but the contemporary students ledger proves this to be a clerical error.

Story Continues
innertemple.org.uk
What Do You Think Of That Genius?