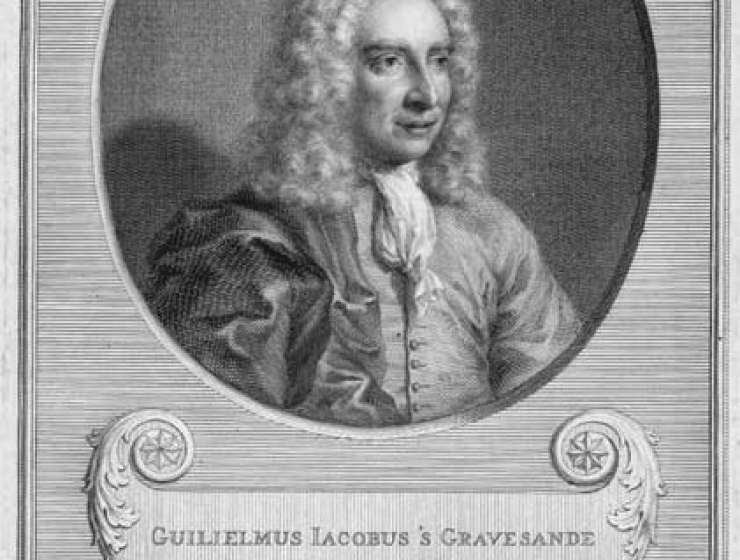 This article challenges the scholarly consensus on Willem Jacob 's Gravesande’s philosophy, namely the view that it was predominantly influenced by Newton, Locke, and Descartes. More generally, it opposes the tendency to read the work of eighteenth-century natural philosophers as being part of well-defined strands of Newtonianism. I argue that we will understand the intellectual history of the early eighteenth century better if we let go of essentialist taxonomic views and instead pay attention to the historical trajectories of various actors and ideas.

In the case of 's Gravesande (1688–1742), it has often been assumed that he used a particular form of Newtonianism to combat rationalist metaphysics, particularly Spinozism. Here I show that this view is not tenable when we take account of 's Gravesande’s metaphysical writings. On topics such as liberty, necessity, and theodicy, these writings deviate from what Newtonianism is usually taken to stand for. Instead, 's Gravesande’s views on such matters correspond more closely to certain interpretations of Leibniz’s Théodicée.