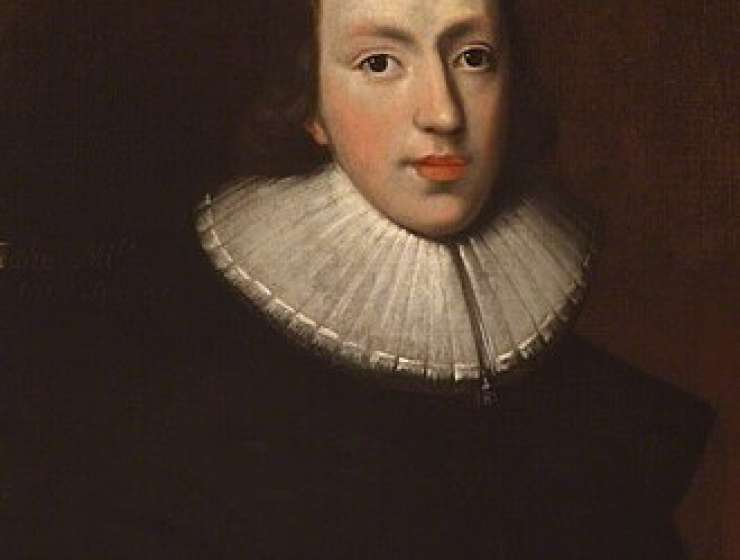 1
221
0
Why you should re-read Paradise Lost
Poetry

In more than 10,000 lines of blank verse, it tells the story of the war for heaven and of man’s expulsion from Eden. Its dozen sections are an ambitious attempt to comprehend the loss of paradise – from the perspectives of the fallen angel Satan and of man, fallen from grace. Even to readers in a secular age, the poem is a powerful meditation on rebellion, longing and the desire for redemption.

Despite being born into prosperity, Milton’s worldview was forged by personal and political struggle. A committed republican, he rose to public prominence in the ferment of England’s bloody civil war: two months after the execution of King Charles I in 1649, Milton became a diplomat for the new republic, with the title of Secretary for Foreign Tongues. (He wrote poetry in English, Greek, Latin and Italian, prose in Dutch, German, French and Spanish, and read Hebrew, Aramaic and Syriac).