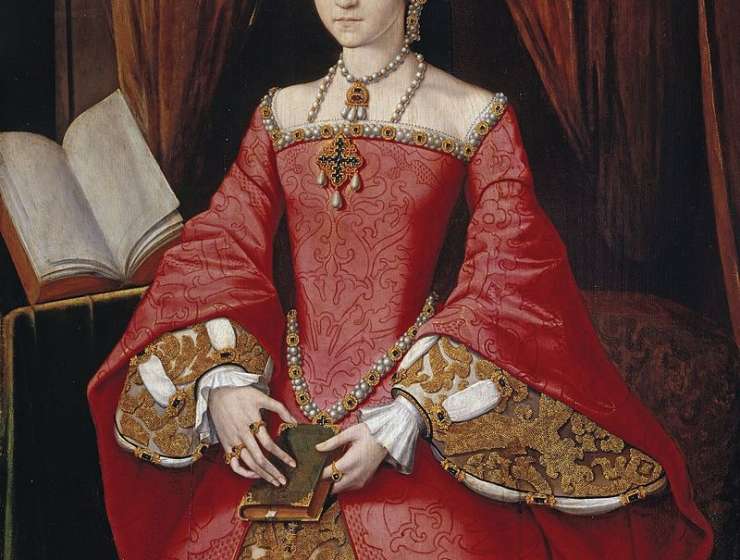 1
209
0
WHY WAS QUEEN ELIZABETH I SO IMPORTANT?
Politics

As part of our Women in History series, best-selling author and historian Dr Tracy Borman explains what the the accession of Elizabeth I, in November 1558 has meant for women in positions of power.

When Elizabeth I became queen upon the death of her half-sister ‘Bloody’ Mary on 17 November 1558, there was great rejoicing across the kingdom. Church bells were rung and bonfires were lit, and thousands of people gathered to drink and make merry.

Beneath the euphoria, however, lay the deep-seated prejudice against female rulers that had existed for centuries. The vast majority of Elizabeth’s new subjects believed that women were naturally inferior to men in every respect. They had neither the intelligence nor the strength of character to make their own way in the world. Even Elizabeth’s closest adviser, William Cecil, was furious when one of the Queen’s messengers discussed with her a dispatch for her ambassador in Paris, exclaiming that it was ‘too much for a woman’s knowledge.’

Story Continues
blog.english-heritage.org.uk
What Do You Think Of That Genius?