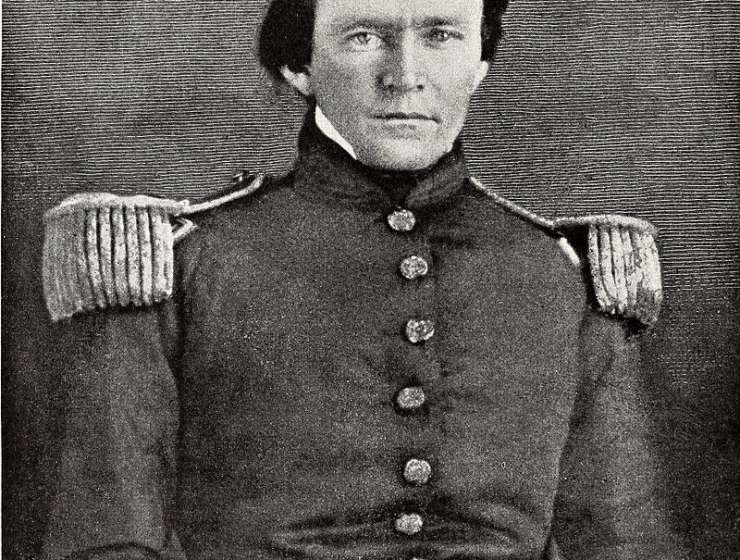 1
160
0
Why Ulysses S. Grant Was More Important Than You Think
Politics

President Andrew Johnson barely escaped being convicted by the Senate during his impeachment trial of 1868. The Tennessean had been selected as Abraham Lincoln’s running mate in 1864 in a gesture of unity between North and South, with an eye toward reconciliation after the war. But Johnson was unsuited to the tasks of Reconstruction, particularly leading the Republic in accepting formerly enslaved people into public life. He left office and eventually faded from public view.

The country, wracked by divisions, looked for a unifying savior, and in 1868 overwhelmingly elected Ulysses S. Grant, the Civil War general and the most prominent American of his time. Grant’s presidency is often overlooked, but his accomplishments around civil rights are getting more consideration from historians.