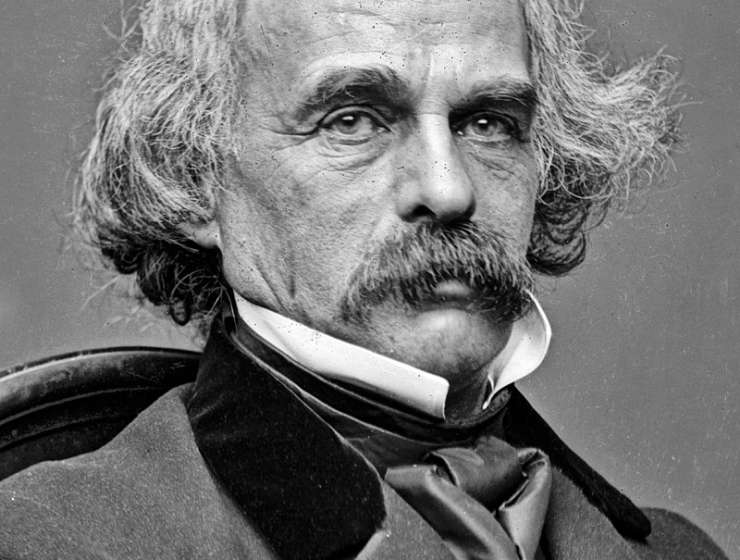 As a schoolboy, Nathaniel Hawthorne wrote secret stories in invisible ink (actually, skim milk), a habit that some biographers have considered symbolic of the anonymity he craved both in life and in literature.

The author, described by friends as “morbidly shy and reserved,” began writing at an early age, but remained on the margins of the literary world for years — partly by choice. He burned his first short-story collection after it was rejected by publishers, according to the New York Times. For him, writing was a solitary exercise, according to a book review published by TIME in 1946, which adds:

From 1825 to 1836 Hawthorne had little contact with anybody, even members of his family. He took walks by himself, ate meals by himself, published the few pieces he was able to publish anonymously or under an assumed name. “Not many writers,” says Editor Arvin in his introduction, “worked so long amid such a hush or in such a shadow.”