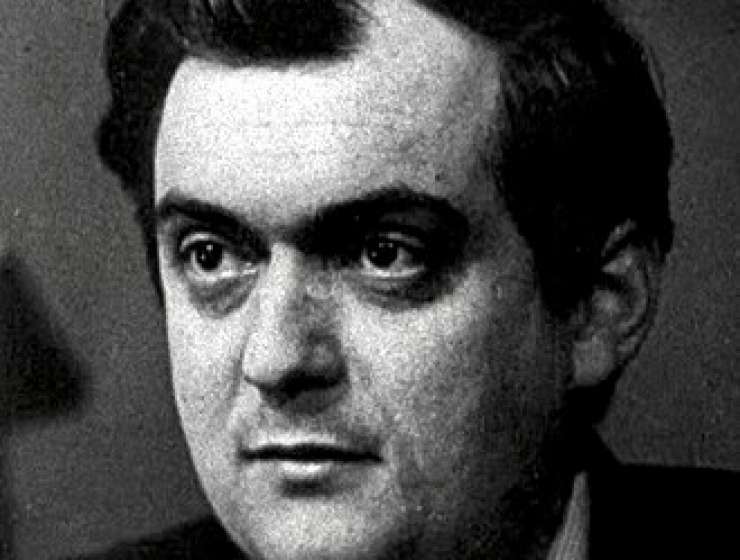 1
139
0
Why Stanley Kubrick was a design genius
Art

There is a scene in "Eyes Wide Shut" in which Tom Cruise's character, Bill, and a prostitute named Domino enter a New York building apartment through a red doorway.

The doorway is on screen just for seconds. It doesn't seem to be particularly important, and yet it has become a symbol of director Stanley Kubrick's obsession with detail.

In a 2004 essay, writer Jon Ronson described visiting Kubrick's home and discovering a box with hundreds of photographs of doorways. "Probably just about every doorway in London," neatly cataloged by borough, was included, with the words "hooker doorway?" handwritten at the top.