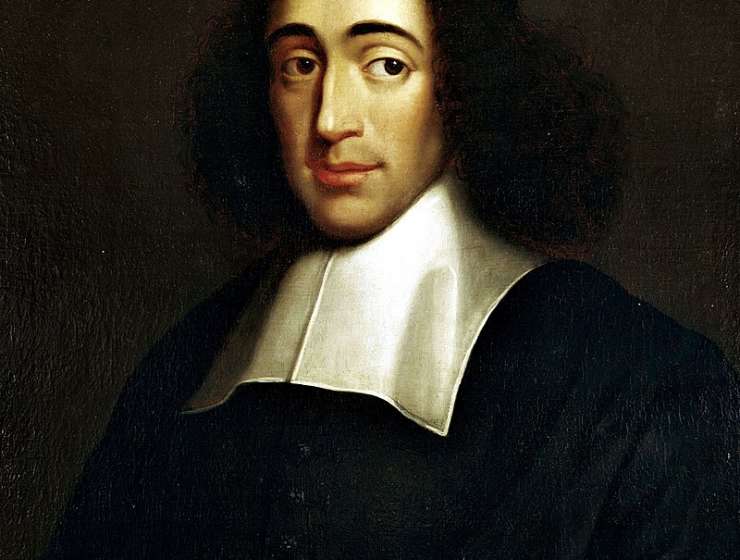 1
166
0
Why Spinoza Was Excommunicated
philosophy

Bento de Spinoza was a young merchant in Amsterdam, one of many Sephardic Jews in that city involved in overseas trade in the early 1650s. The specialty of his family’s firm, which he and his brother Gabriel had been running since their father’s death in 1654, was importing dried fruit. Bento (or Baruch, as he would have been called in Hebrew in the Portuguese community’s synagogue—the names both mean “blessed”) was, at this time and to all appearances, an upstanding member of the Talmud Torah congregation. His communal tax payments and contributions to the community’s charitable funds may have been especially low by early 1656, but this could have been a reflection only of the poor condition of his business.

Or it may have been a sign that something else was amiss. On July 27 of that year (the sixth of Av, 5416, by the Jewish calendar), the following proclamation was issued by the leaders of Talmud Torah from in front of the ark of the Torah in the synagogue on the Houtgracht: