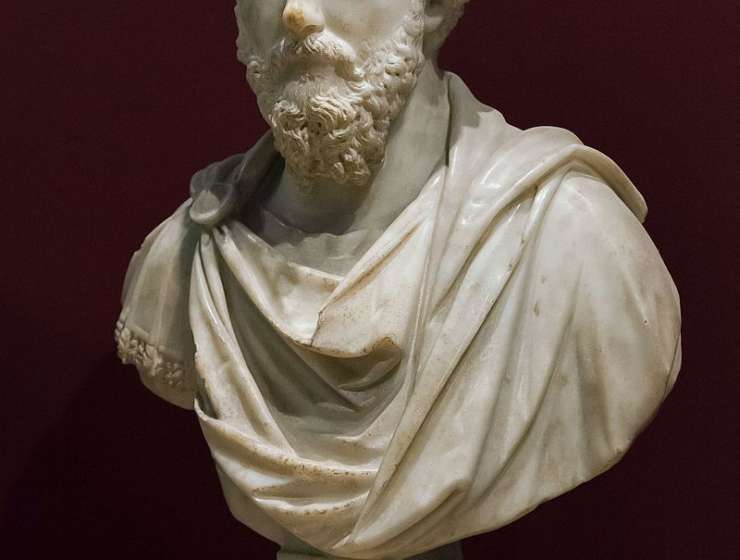 If any year is going to have you reaching for the philosophy books, it’s this one. And if it’s resilience you’re after, you could do a lot worse than the Stoics.

I first dug them out back in January 2020, when the world had gone only part of the way to hell in a handcart. As it rolled into spring and the virus spiked, so did sales of two of Stoicism’s core titles, Seneca’s Letters from a Stoic and Marcus Aurelius’s Meditations, which were proving as hard to track down as kettle bells and 00' flour.

When the shit hits the fan — especially one turned up to the maximum speed setting — people tend to return to this particular philosophy-of-life-come-ancient-self-improvement-programme, whose 500-year heyday in Greece and then Rome ended a dizzying 17 centuries ago.

Story Continues
esquire.com
What Do You Think Of That Genius?