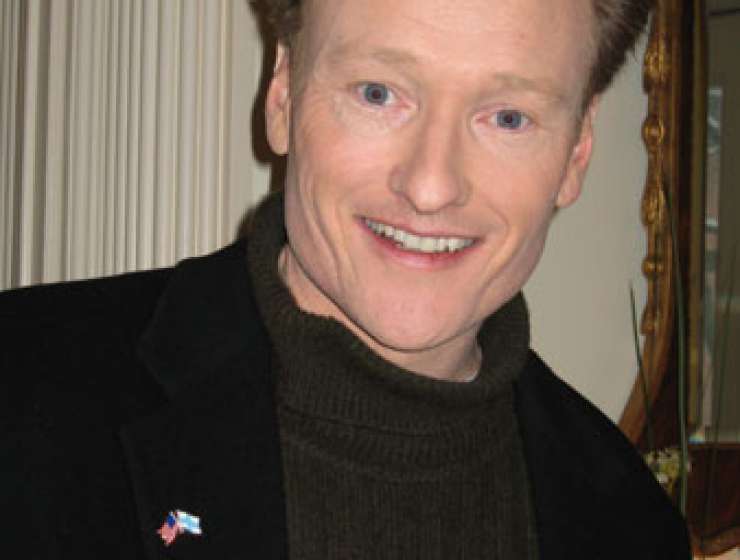 For the first time since 1993 (aside from a brief period in 2010), Conan O'Brien will not have a late-night television show. The last edition of "Conan" rolls out on TBS Thursday night.

He does have something new planned for TV — a series on WarnerMedia's HBO Max that is being labeled a variety-style show. (WarnerMedia is CNN's parent company.) Whatever it is, Conan will surely be funny; because, when all the Sturm und Drang of his late-night career is put to one side (and there was surely a lot of that), what stands out is how original and truly off-the wall his comedic style — and mind — has been.

If you got him, that is. I have had numerous experiences with people who asked me why Conan was such a big deal because they found him odd and off-putting, not funny in the least. My response always acknowledged that humor is personal, and few comedians have been universally celebrated as hilarious; but that I could only tell them that I personally found much of his show brilliantly inventive and funny, and that I had been in the presence of many people who considered Conan a rare and perhaps unmatched comic genius.