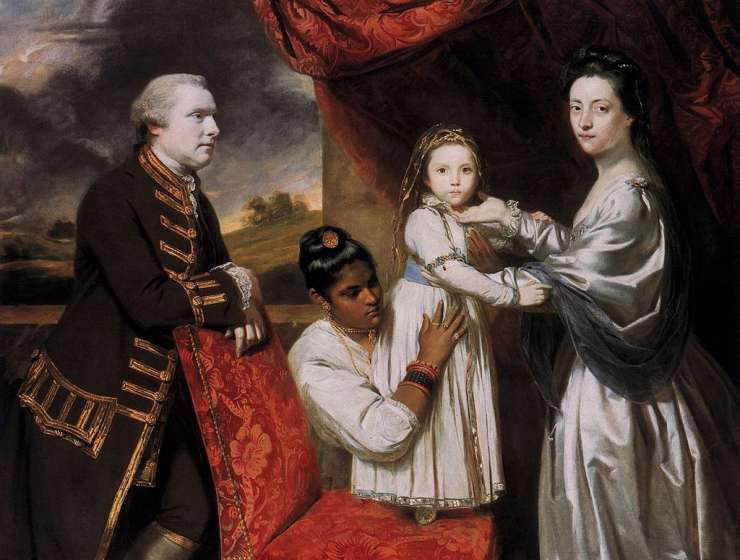 Next in line for statue demolition may be Robert Clive, who founded Britain’s Indian empire, but is labelled a murderer, plunderer, even social psychopath by Black Lives Matter. Historical reality was rather different.

A self-made man from modest origins, starting as a humble clerk with the East India Company, Clive, despite no military training, soon became its most promising general. Popular with his Indian sepoys because he shared their hardships and dangers, he discovered early on how huge Indian armies could be frightened off by a small, disciplined, European-led force.