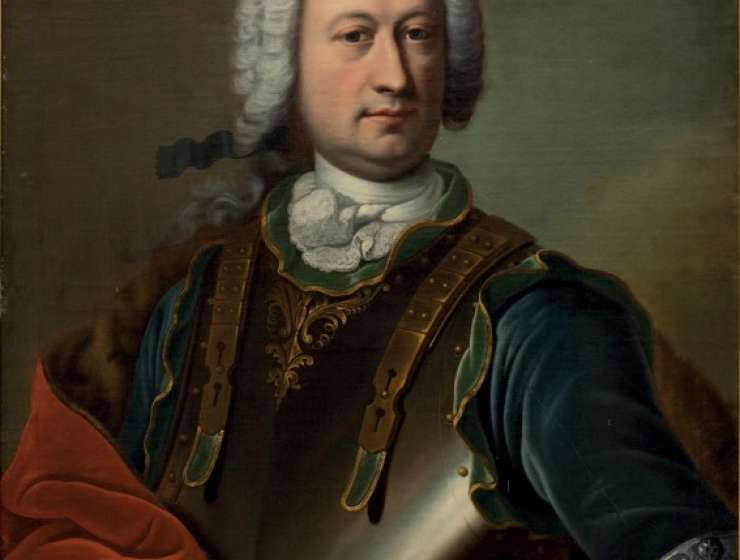 The Count de Sade, the modern descendant of the Marquis de Sade, whose rabid erotic works inspired the term sadism for sexual cruelty, resides in a sunny and strikingly decorated apartment on a quiet residential street on the Right Bank of Paris. After pressing a buzzer neatly labeled “H. de Sade,” I was greeted warmly at the door by Hugues himself, an avuncular 66-year-old with a coiffed shoulder-length mop of hair, wearing a florid Gallic ensemble of blue blazer, red-pinstriped shirt, yellow trousers and bright orange loafers. His elegant wife, Chantal, plied me with coffee and cake, as the count settled on the snow-white sofa, next to a table set out with copies of his ancestor’s novels—including the scabrous 120 Days of Sodom, scribbled by the marquis when he was imprisoned in the Bastille before the revolution. The count says he has never encountered any problems because of the once-reviled Sade name. “Au contraire, people are fascinated to learn that the Marquis de Sade was not a fictional figure.”

Enthusiasm in France for his notorious 18th-century ancestor is now such that the count has begun his own line of luxury goods, Maison de Sade. He started with Sade wine, from the family’s ancestral region of Provence, with the signature of the marquis on the label. He also offers scented candles and soon plans to add tapenade and meats. “It is quite natural,” Hugues explained. “The Marquis de Sade was a great gourmand. He adored fine wine, chocolate, quail, pâté, all the delicacies of Provence.” Hugues said he is now in discussions with Victoria’s Secret for a line of Sade lingerie. “We are in the early stages, but the signs are promising.”