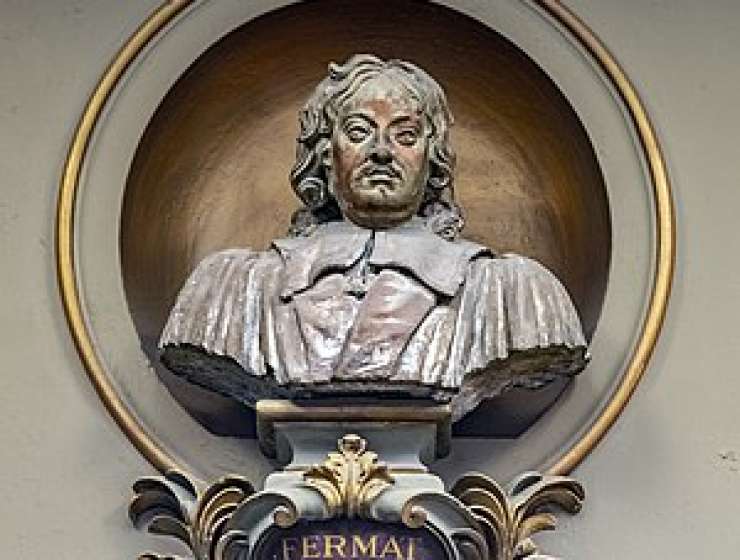 1
232
0
Who Was Pierre de Fermat? The Mathematician Who Left Behind a Mysterious “Last Theorem”
Mathematics

The great scientific minds of the Renaissance and Enlightenment often made contributions across myriad fields. Pierre de Fermat was no exception. During his lifetime in the 17th century, he made his mark upon optics, probability, analytic geometry, and even laid the some of the foundations for calculus (which Isaac Newton would later build on). His work has been appreciated and studied for centuries since his death in 1665.

Perhaps the most intriguing part of Fermat's legacy is the conjecture he left behind, known as Fermat's Last Theorem. This simple statement of mathematics seemed so true—and Fermat himself claimed to have a proof. However, that proof has never been found. For 358 years, generations of mathematicians struggled to prove what Fermat so confidently stated. A statement so simple in appearance became math's Holy Grail. The story of Fermat's Theorem—and that of the mathematician who would eventually solve the riddle in 1994—is a fascinating tale.

Story Continues
mymodernmet.com
What Do You Think Of That Genius?