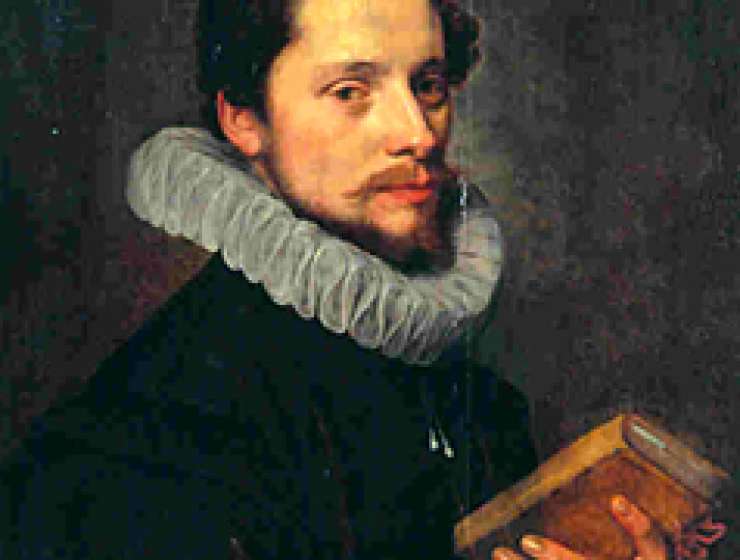 On Monday, the UK-based think tank Policy Exchange awarded Australian Prime Minister Scott Morrison the inaugural Grotius Prize “in recognition of his work in support of the international rules-based order”. In his acceptance speech, Morrison spoke of the award’s namesake, the 17th-century Dutch thinker Hugo Grotius.

“More than 400 years ago,” Morrison said, “Grotius dreamt of a new framework for inter-state relationships.” Morrison went on to present his vision for a world that is “more Grotian”, a world in which international relations are shaped by common rules, laws and understandings, and “like-minded nation-states can make a difference”.

But who was Hugo Grotius? What was his dream? And what would a more Grotian world actually look like?

Story Continues
lowyinstitute.org
What Do You Think Of That Genius?