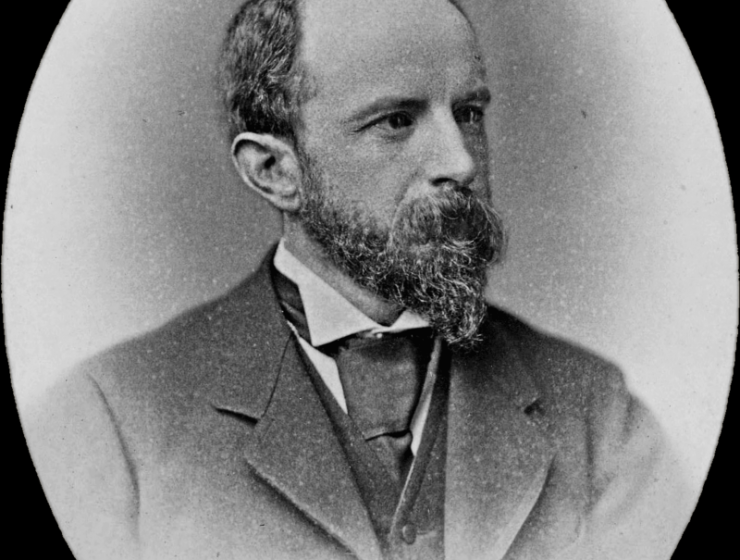 At age 20, Henry Adams (1838-1918) aspired to become president of the United States. His hopes were not realized. He planned to study law, but that didn’t work out either. He was a middling student at Harvard University, often bored with his courses. Yet because of his writing ability, he was asked to give the prestigious Class Day Oration.

It was a sunny, blisteringly hot day in June of 1858 when Adams, robed in a black gown, stepped up to the podium to give his oration. Instead of delivering bromides, he denounced Boston’s commercial and materialistic bent. “Man,” Adams railed, “has reduced the universe to a machine.” And Harvard “had done its best to dilute all wonder, mystery, and experimentation from the human experience.”

In the audience, his father, Charles Francis Adams Sr. (1807-1886), a congressman, made notes praising his son’s speech. Charles, similar to his father, John Quincy Adams, and his grandfather, John Adams, had raised his children to be proficient writers. “The governor,” as he was called, believed that “there is no species of exercise, in early life, more productive of results useful to the mind than that of writing letters.” For Charles, the best result would have been for one of his sons, possibly Henry, to be elected to the presidency.

Story Continues
washingtonexaminer.com
What Do You Think Of That Genius?