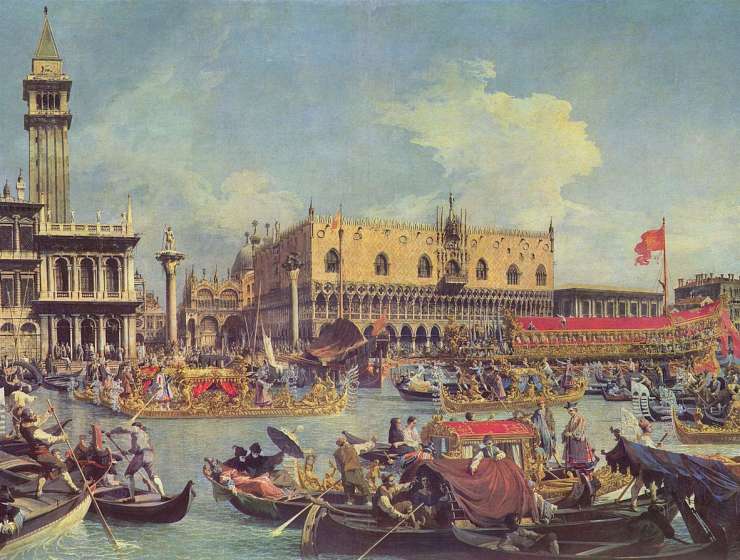 Purchased in 2010 for $9.6 million, a new record for a manuscript sale, the original version of Casanova’s erotic memoir has achieved the status of a French sacred relic. At least, gaining access to its famously risqué pages is now a solemn process, heavy with Old World pomp. After a lengthy correspondence to prove my credentials, I made my way on a drizzly afternoon to the oldest wing of the Bibliothèque nationale de France in Paris, a grandiose Baroque edifice on rue de Richelieu near the Louvre. Within those hallowed halls, built around a pair of ancien régime aristocratic mansions, I waited by marble statues of the greats of French literature, Rousseau, Molière and Voltaire, before being led through a domed reading room filled with scholars into the private sanctum of the library offices. After traipsing up and down endless stairwells and half-lit corridors, I was eventually seated in a special reading room overlooking a stone courtyard. Here, Marie-Laure Prévost, the head curator of the manuscript department, ceremoniously presented two black archival boxes on the wooden desk before me.

As I eagerly scanned the elegant, precise script in dark brown ink, however, the air of formality quickly vanished. Madame Prévost, a lively woman in a gray turtleneck and burgundy jacket, could not resist recounting how the head of the library, Bruno Racine, had traveled to a secret meeting in a Zurich airport transit lounge in 2007 to first glimpse the document, which ran to some 3,700 pages and had been hidden away in private hands since Casanova died in 1798. The French government promptly declared its intention to obtain the legendary pages, although it took some two and a half years before an anonymous benefactor stepped forward to purchase them for la patrie. “The manuscript was in wonderful condition when it arrived here,” said Prévost. “The quality of the paper and the ink is excellent. It could have been written yesterday.