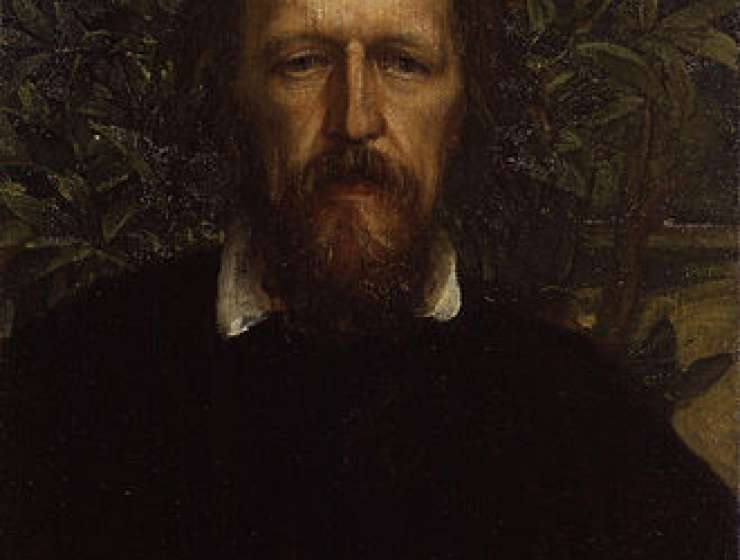 Born in 1809, Alfred Tennyson’s poetic career spans much of the nineteenth century. Described as the ‘great voice of Victorian England,’ Tennyson became Poet Laureate in 1850. After his death in 1892, Tennyson left a literary legacy which includes many of the most popular nineteenth century poems.

Tennyson’s upbringing in Somersby, and the local Lincolnshire landscape, provided a backdrop for many of his early poems.  Described as a melancholic figure, the death of his close friend Arthur Hallam in 1833 influenced his mournful and lyric poetry, but he also found inspiration in the works of Shakespeare, the romantic poets and legends of King Arthur.

His works, such as Poems, Chiefly Lyrical and The Princess, achieved some popularity, although mixed critical reviews.