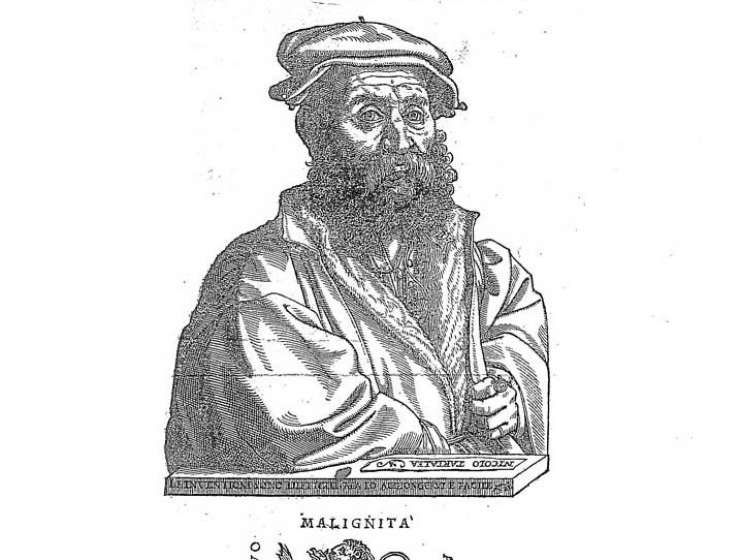 1
174
0
Who Is Tartaglia Really? - Introduction
Mathematics

The Bolognese university professor Scipione dal Ferro found the solution of the cubic equations without the quadratic term (modern) x³ + px = q, and x³ = px + q according to one source about 1505 and according to another around 1515, but he did not publish it. He guarded it in his closest circle of family, colleagues and disciples because such secret knowledge was extremely valuable as an intellectual weapon of attack and defense at a time when the reappointment of a university teacher and his pay depended on how he fared in scholarly competitions in which two contestants set real mathematical problems to each other. (There is a third cubic equation without the quadratic term: x³ + q = px. But mostly it was not treated because it has a negative solution, and negative quantities were rejected – called false or fictitious – at that time because one could not represent them geometrically, for example, as the side of a square or the edge of a cube.)

In January 1535 the reckoning master Tartaglia was challenged by a pupil of dal Ferro, the Venetian arithmetician Antoniomaria Fior, to a mathematical contest. Each one put 30 problems to the other. Fior’s problems were all cubic equations of the type (modern) x³ + px = q. Fortunately, Tartaglia found the solution of this equation eight days before the deadline, on February 12, 1535, and of the type x³ = px + q one day later. He won the contest easily.

Story Continues
maa.org
What Do You Think Of That Genius?