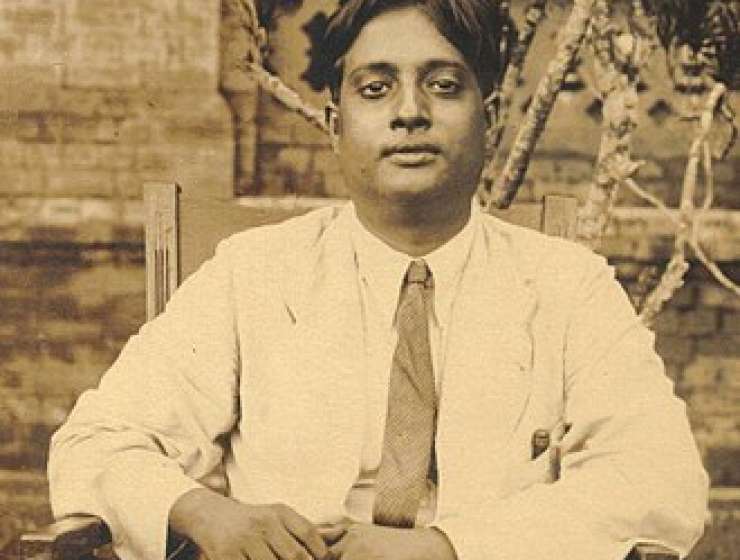 Satyendra Nath Bose, also known as SN Bose, was born on January 1, 1894, in Calcutta, the eldest and only male in a family with seven children. Bose was an alumnus of the Presidency College, where he studied an intermediate science course with Jagadish Chandra Bose and Prafulla Chandra Ray who also went on to become renowned scientists in their own rights. He was awarded with Bachelor of Science in mixed mathematics in 1913 from Presidency College and got a Master of Science in 1915 from Calcutta University.