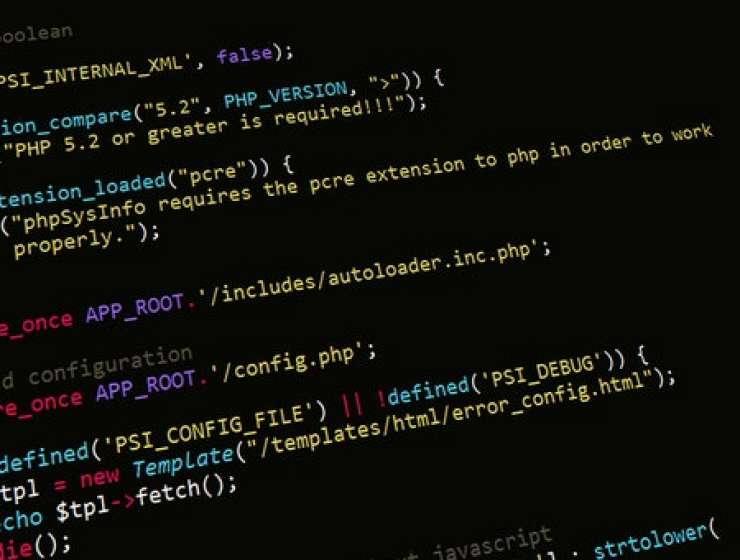 1
287
0
Where Are They Now: Shawn Fanning
Computer Science

This is the second in a series of articles in which we'll catch up with newsmakers from the past decade. For other installments and more go to the WSJ.com 10th Anniversary page.

Shawn Fanning has changed his tune.

These days the young programmer who was catapulted into the spotlight when he created the controversial Napster file-swapping software prefers to avoid media coverage. He now devotes his time to a company that aims to help the recording industry (his former nemesis) curb the ongoing problem of online music piracy -- a problem he helped create. But his new project has gotten off to a decidedly slower start than Napster did.