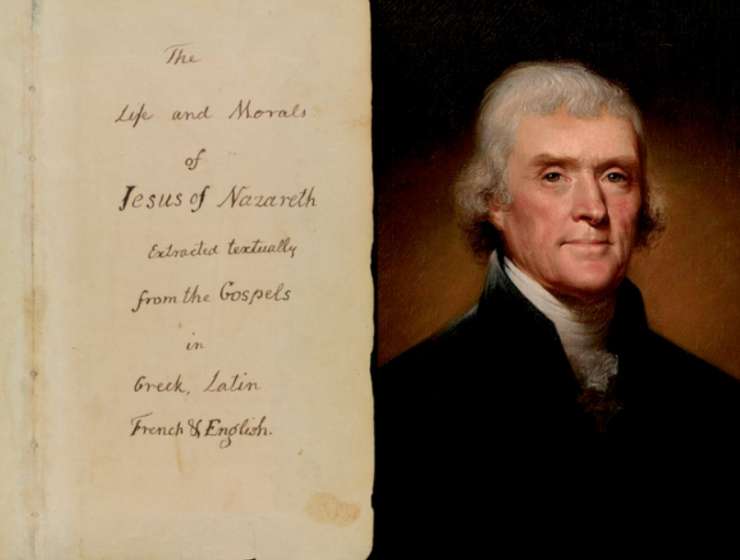 No U.S. president thus far has sworn the oath of office with his hand on the “Jefferson Bible.” On April 30, 1789, in New York City, George Washington took the presidential oath while placing his hand on a Masonic Bible that had been published in 1767. It was opened at random, and the historical record notes that the verse Washington’s hand fell upon was Genesis 49:13—an odd snippet at the end of the book.

Story Continues
americamagazine.org
What Do You Think Of That Genius?