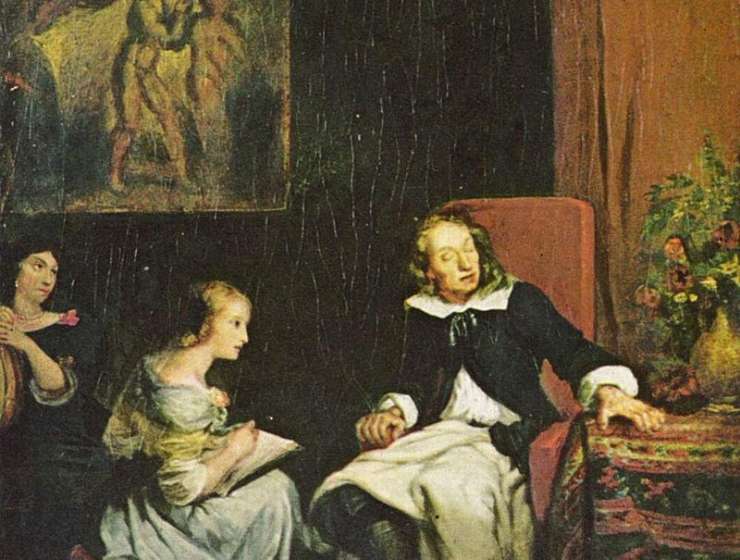 It is an epic poem with a daunting reputation that has struck fear into the hearts of many a student of English literature. Recounting the fall of man, and Adam and Eve’s expulsion from the Garden of Eden, Paradise Lost cemented the reputation of its author, the staunchly Protestant poet, John Milton, as one of England’s literary giants.

The 10,000-line poem is regarded as one of the defining contributions to the English canon, a work to be mentioned in the same breath as those of Chaucer, Shakespeare, and Dickens. But 350 years after its publication, some rather surprising influences on the Puritan imagination of its author have emerged, the result of a little-known journey the poet undertook to the heart of Catholic Italy.

In preparation for a Radio 4 documentary – In Search of Paradise Lost –to be broadcast next Sunday, Dr Joe Moshenska, an academic at Trinity College, Cambridge, retraced Milton’s journey to Florence in the late 1630s and claims that the legacy of a formative trip can be spotted throughout Paradise Lost. If he is correct, one of England’s most famous works of literature also bears the stamp of the city of Dante.