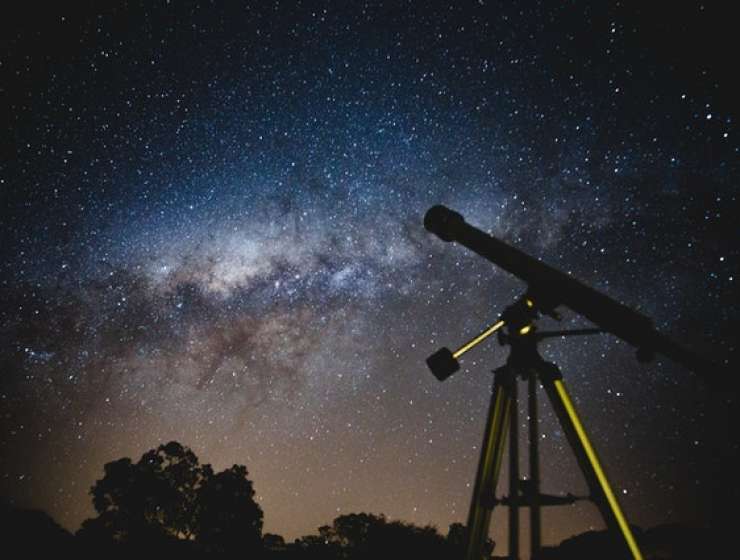 1
201
0
When Lippershey demonstrated a telescope
Astronomy

Have you peered skywards using a telescope? An optical instrument used for viewing objects, telescopes bring distant stars, worlds and even galaxies nearby by magnifying them, achieving it through an arrangement of lenses, curved mirrors and various other devices. While it primarily began with gathering and focusing light, it has now extended to electromagnetic radiation as well.

For a device that has now been in existence for over four centuries and occupies a prominent pride of place in astronomy, the answer to who invented the telescope remains murked in mystery. Given that the late 16th century saw huge strides being made with respect to the techniques employed in lens-grinding and glassmaking, it was only a matter of time before someone held up two lenses together and found out the magic they could perform.