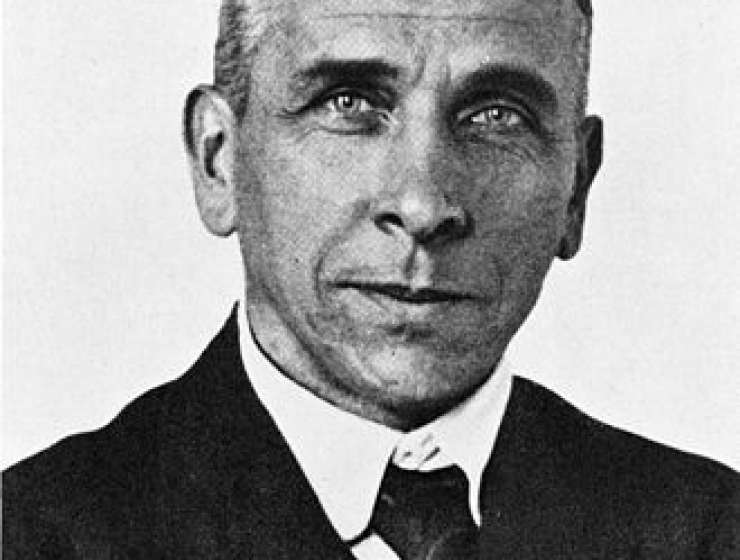 Six seismologists and a civil servant, charged with manslaughter for failing to predict a 2009 earthquake that killed 308 people in the Apennine Mountain city of L’Aquila, in Italy, will serve six years in prison. The charge is remarkable partly because it assumes that scientists can now see not merely beneath the surface of the earth, but also into the future. What’s even more extraordinary, though, is that the prosecutors based their case on a scientific insight that was, not long ago, the object of open ridicule.

It was a century ago this spring that a little-known German meteorologist named Alfred Wegener proposed that the continents had once been massed together in a single supercontinent and then gradually drifted apart. He was, of course, right. Continental drift and the more recent science of plate tectonics are now the bedrock of modern geology, helping to answer vital questions like where to find precious oil and mineral deposits, and how to keep San Francisco upright. But in Wegener’s day, geological thinking stood firmly on a solid earth where continents and oceans were permanent features.