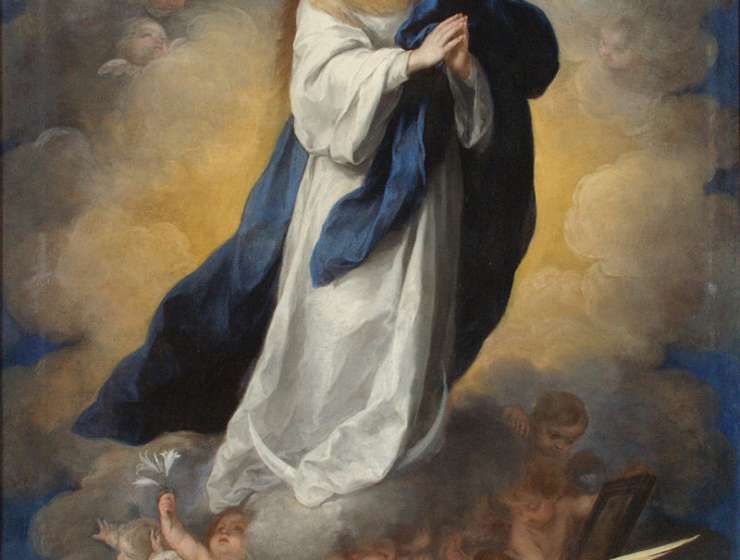 1
252
0
What You Need to Know about Bartolomé Esteban Murillo, Master of the Spanish Baroque
Art

Rarely has an artist ridden the rollercoaster of popular taste as wildly as 17th century Seville-based master Bartolomé Esteban Murillo. Championed for two centuries after his death as Spain’s finest Baroque painter, his reputation nosedived in the late 19th century, when his hefty religious canvases and genre paintings documenting Andalusian street life came to be viewed as over-sentimental and kitschy. Indeed, at one point, Murillo was practically written out of art history altogether, considered too tame and treacly for contemporary tastes. But, in the 21st century, the Sevillian’s oeuvre has quietly crept back into vogue—culminating in 2018 as cities on both sides of the Atlantic celebrate the 400th anniversary of his birth.

Born in Seville on December 31st, 1617—towards the end of the Spanish Golden Age—Murillo grew up in a cosmopolitan city feasting on the riches of Spain’s vast colonial empire. By the time he was old enough to hold a paintbrush, the Andalusian capital had already produced two epoch-defining artists: the refined portraitist Diego Velzáquez and the sternly religious Francisco de Zurbarán. Murillo’s early paintings were heavily influenced by Zurbarán’s chiaroscuro style, featuring illuminated countenances of saints and angels against dark, dramatic backgrounds. As a devout Catholic with close associations to Seville’s religious orders, the fledgling artist quickly became known for his spiritual canvases.

Story Continues
artsy.net
What Do You Think Of That Genius?