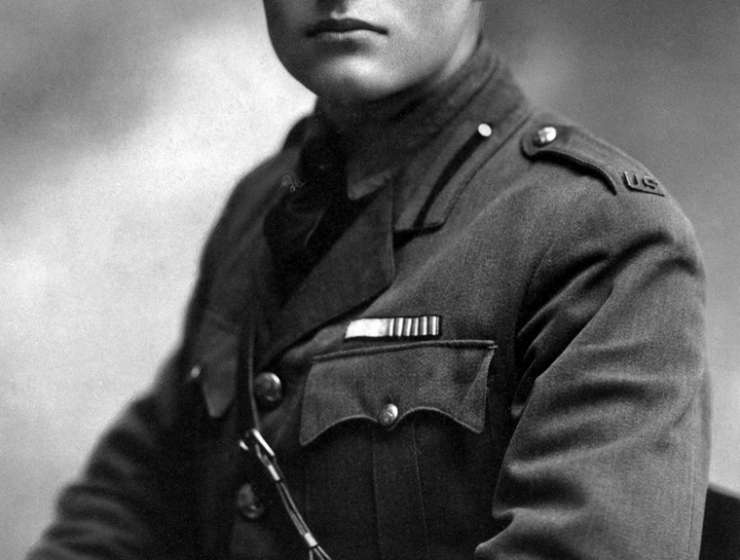 1
185
0
What was it like to be Ernest Hemingway?
literature

The vigorously kicked-up dust has long since settled, and one wonders anew what all the fuss was about. He sent himself to Paris in the 1920s, which was the place to be just then. He shrewdly latched on to a lot of influential literary people and later learned how to be a celebrity by associating with stars of the screen and the corrida.

He wrote a clutch of good stories and a handful of novels ranging from fresh and original through mediocre to abysmally bad—although the posthumously published The Garden of Eden is nearly very good, in its weird way. He mythologized himself as the Great American Novelist, despite the fact that none of his novels is set in America (except To Have and Have Not, a minor work) and he was arguably at his best in the medium of the short story. Later in life, he blundered into depression, alcoholism, paranoia, and manic delusion, and killed himself. At best, much of his life was only of passing notoriety—or so one would have thought—and yet the legend lives on, as tenacious as ever. How to account for it?

Story Continues
thenation.com
What Do You Think Of That Genius?