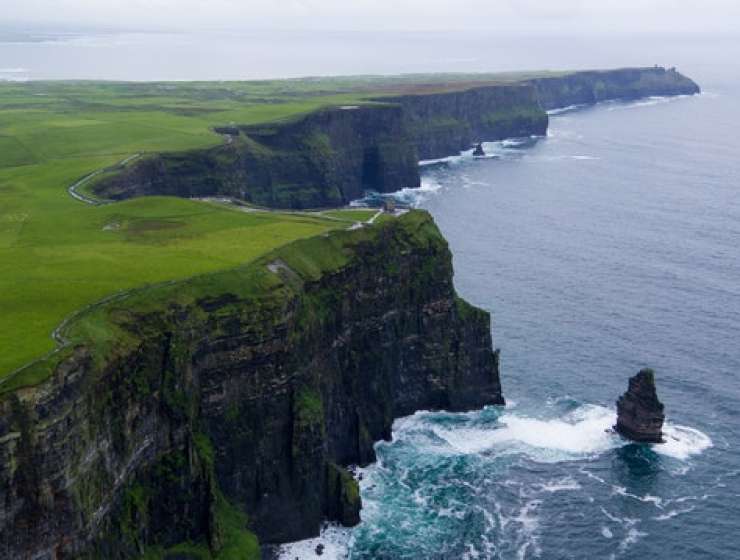 1
262
0
What to do about George Berkeley, Trinity figurehead and slave owner?
philosophy

As statues topple amid anti-racism protests, universities are looking at some of the hallowed names associated with their institutions with some nervousness. In Oxford, it’s Cecil Rhodes. In Dublin, one figure stands out: George Berkeley.

The Anglican bishop of Cloyne (1685-1753) is Ireland’s most celebrated philosopher. He has both a prestigious university and a city in the United States named after him. Domestically, he is synonymous with Trinity College Dublin (TCD), where his name is lent to a college library as well as the annual George Berkeley Gold Medals for top students and researchers.

Berkeley’s academic status is well earned; he is one of the few theologians of his time who is taken seriously by scientists and mathematicians. A pioneering student of perception, he is the man behind the old conundrum: if a tree falls in a forest and no one hears it, does it make a sound?