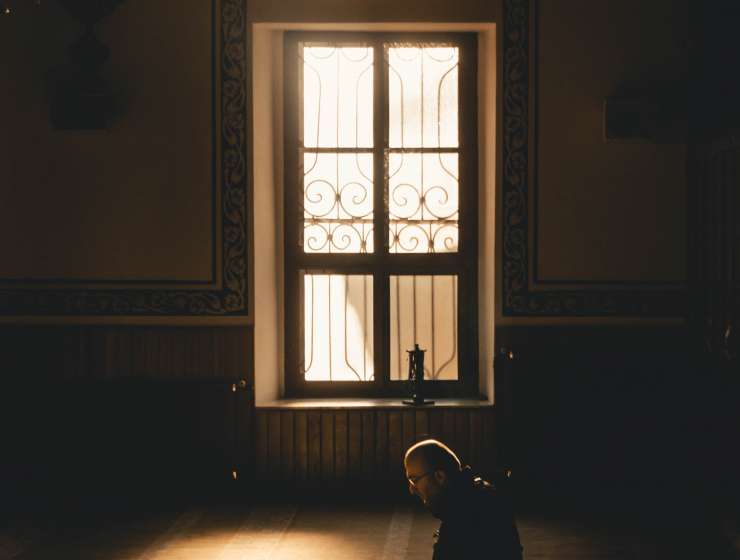 The earliest, indeed the very first, dialogue between a Muslim scientist and Hindu thought took place when Albiruni (971-1039) arrived in India in the second decade of the eleventh century in circumstances that were rather ironical. He came as a camp follower of Sultan Mahmud of Ghazni (967-1030). Whereas the chief purpose of Sultan Mahmud, the king of Ghazni, was to plunder the immense wealth in the form of gold and money at some of the more famous Hindu temples, the sole aim of Albiruni was to gain from the immense riches of Indian philosophies and the sciences.

That was probably also the time when Indian sciences had, on the whole, no longer anything of theoretical importance to add to their earlier great achievements. The most creative period of science in India was over by a century or two, perhaps. None of the sources Albiruni mentions in his Ta’rikh-ul-Hind was contemporary.

Story Continues
scroll.in
What Do You Think Of That Genius?