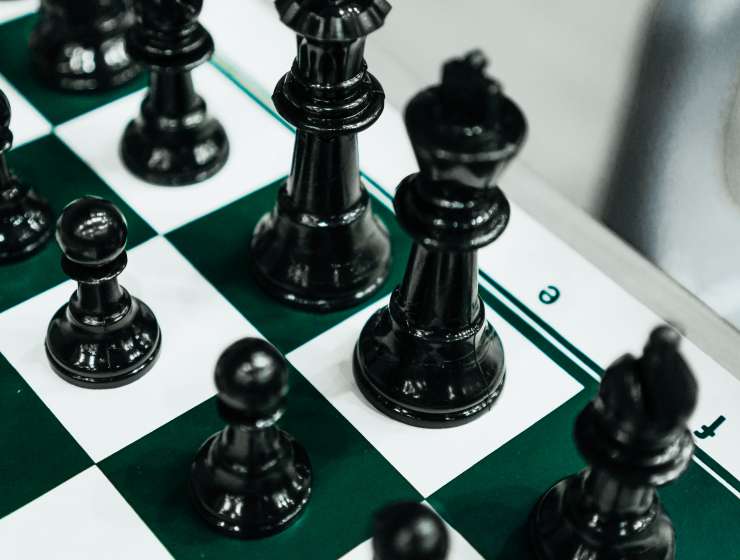 Magnus Carlsen’s triumph in the 2019 World Blitz Championship owed a lot to his win against Alireza Firouzja with just three rounds to go. 16-year-old Firouzja had been winning the game at various moments and would never have lost the final position – but when he knocked over a king and his flag dropped the game was adjudicated as a win for the World Champion. International Arbiter Alberto Muñiz explains why that was the correct decision and how the rules apply – something we may all need a refresher course on seeing as even a 2700+ rated prodigy was confused!

Once again we had an interesting case involving arbiters at the World Rapid and Blitz Championship, and once again it was in a game of Magnus Carlsen’s. The World Champion was previously a participant in a curious double illegal move incident in his game against Ernesto Inarkiev in the first round of the 2017 World Blitz Championship in Riyadh. Ernesto gave a check while in check (!), Magnus moved out of the check and Ernesto then claimed a win for his opponent's illegal move! Chief Arbiter Takis Nikolopoulos intervened to suggest the players continue the game, but Ernesto appealed, had the appeal denied and lost the game instead.