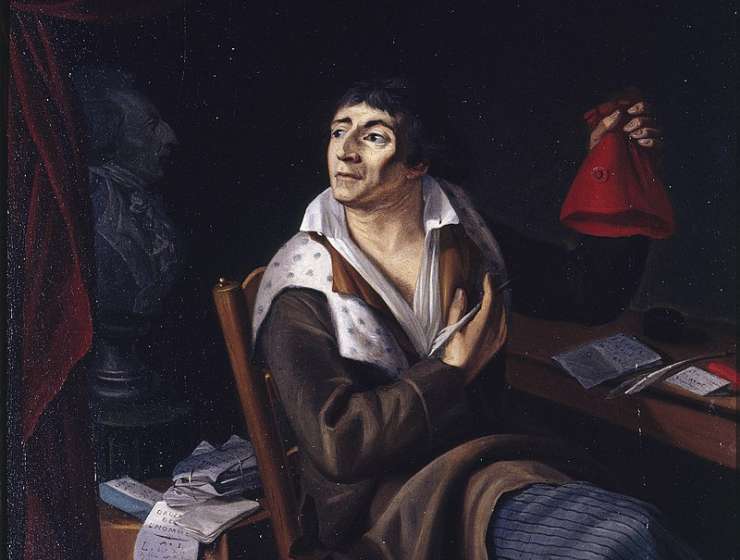 1
148
0
What can 200-year-old DNA tell us about a murdered French revolutionary?
Politics

What do Emily Dickinson, Karl Marx, and Jesus of Nazareth have in common? They’ve all played a part in a popular parlor game. Retrospective diagnoses—thought experiments in which modern scientists use present-day diagnostic frameworks to suss out potential causes of historical disease and death—are a favorite game of would-be time travelers and a staple of medical conferences. The theories can range from plausible to wacky (Julius Caesar had epilepsy! No, wait—mini-strokes!). But until now, none have relied on DNA from the historical figures they were trying to diagnose.

Thanks to a particularly violent murder, however, researchers think they have solved a medical mystery that vexed a notorious French revolutionary. To do so, they analyzed DNA from the 200-year-old crime scene, according to a preprint version of a study posted recently on bioRxiv. (The study has not yet undergone peer review.) The researchers write that the study is the first retrospective medical diagnosis to include the genetic analysis of a historical figure, and also the oldest successful retrieval of genetic material from cellulose paper.