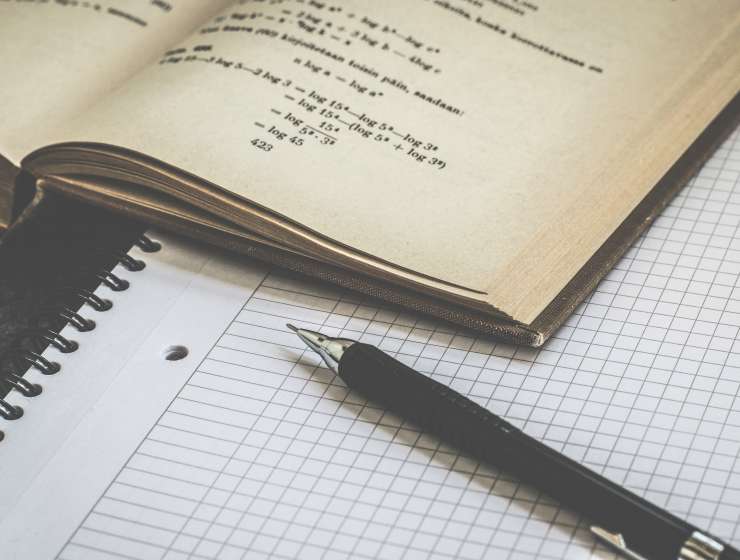 1
175
0
What became of Ruth Lawrence, Britain's most famous prodigy?
Chess

They were once inseparable. Father and daughter cycling around Oxford on a tandem bike or sitting side-by-side in lectures — the world-famous home-schooled child prodigy and her proud Svengali father.

When they talked about her extraordinary progress, Ruth and Harry Lawrence would speak as 'we' rather than 'I'.

Dark-haired Ruth broke countless academic records. Aged ten, she became the youngest person to win a place at Oxford University. There, she completed her degree in two years, getting a starred First in 1985 — the only maths student in her year to get the top grade.