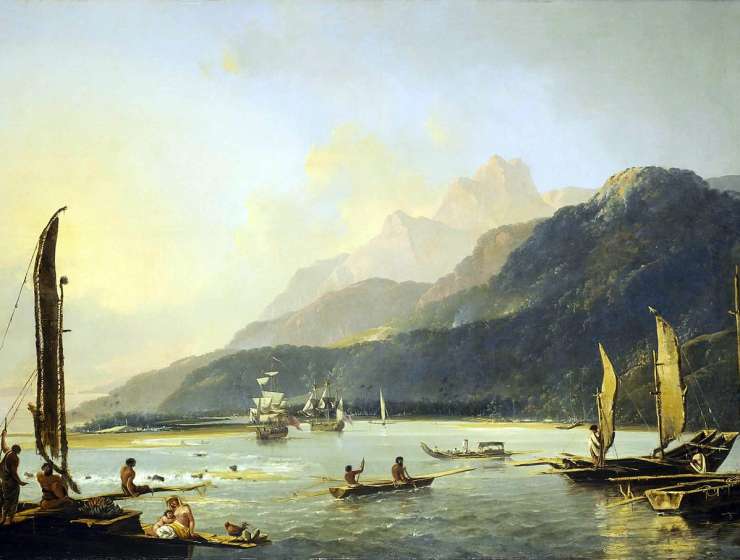 1
203
0
What Australians often get wrong about our most (in)famous explorer, Captain Cook
Travel

With the 250th anniversary of Captain James Cook's voyage to Australia, it is time to brush up on the history of our nation's most famous naval explorer.

He's the one that discovered Australia, right?

The idea that Cook discovered Australia has long been debunked, and was debated as recently as 2017 when Indigenous broadcaster Stan Grant pointed to an inscription on statue in Sydney's Hyde Park.

Story Continues
abc.net.au
What Do You Think Of That Genius?