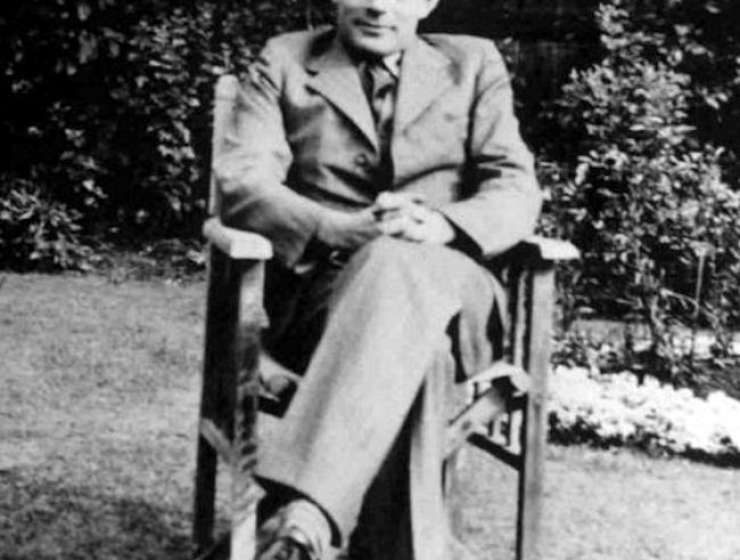 1
313
0
What Alan Turing means to us
Computer Science

This is what Alan Turing, the pioneering mathematician, computer scientist, philosopher, code-breaker and icon of the 20th Century, said of the challenge of developing ‘machines that can think’ in his seminal paper ‘Computing Machinery and Intelligence’ in 1950. Seven decades later, and computing, machine learning and artificial intelligence (AI) have not only blossomed, but exploded.

Today, the horizon has transformed, but Turing’s words still hold true. This Institute, named in his honour, is committed to tackling the plenty that needs to be done to ensure data science and AI changes the world for the better.

To find out more, read the article below and watch the video where we asked the Institute's community what Alan Turing means to them:

Story Continues
turing.ac.uk
What Do You Think Of That Genius?