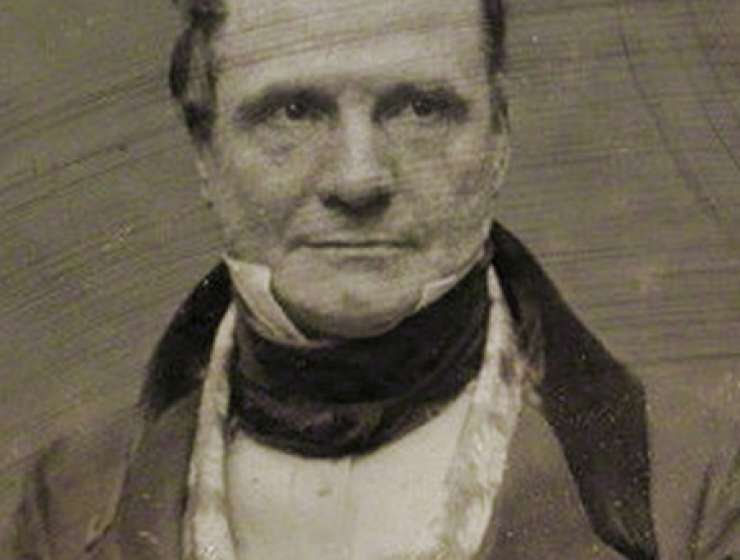 1
248
0
What a Difference the Difference Engine Made: From Charles Babbage’s Calculator Emerged Today’s Computer
Mathematics

As you might expect from its name, the "Difference Engine" is a strangely difficult object to describe. You might start by imagining the side of a large crib with uprights ringed by small metal wheels — or rather, spools — but it's better to see the thing for yourself.

Well dusted and with all brass fittings polished, it is displayed in the first gallery of the "Information Age" exhibit at the National Museum of American History. Though an amplified voice indicates the machine's importance in the history of science, it rarely draws a crowd. Never doubt, though, that the Difference Engine is a link to high-powered intellectual excitement, and to an astonishing man whom the British government has lately honored with his own postage stamp. He is Charles Babbage, the man who more than 150 years ago first faintly glimpsed today's computer age and strove to reach it.

The Difference Engine is a calculator. It prepares numerical tables using a mathematical technique known as the method of difference. Today such tables — the kind often used in navigation and astronomy — would be computed and stored electronically. Nearly a century and a half ago, the Difference Engine did much the same work, but slowly and mechanically.