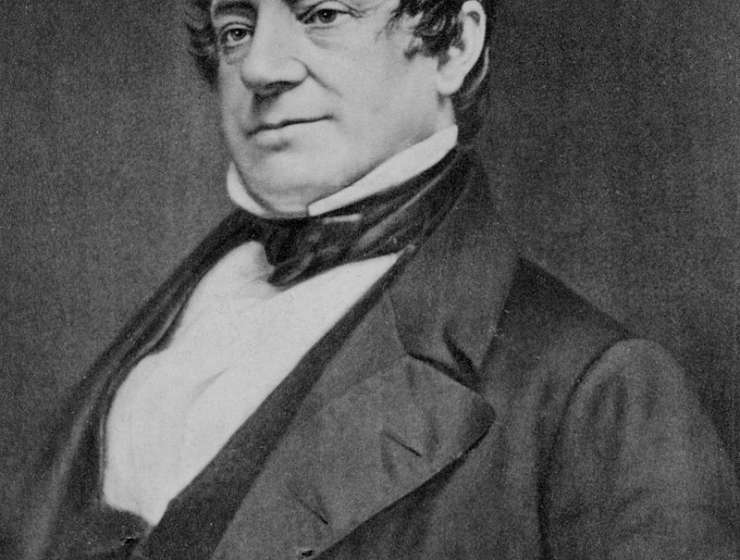 1
182
0
Washington Irving Was the Original City Slicker. Here's What Happened When He Went West.
literature

As he entered New York City on May 21, 1832, Washington Irving, the acclaimed author of “Rip Van Winkle,” was having a Rip Van Winkle moment of his own. Irving had charmed thousands of readers with the story of Rip, a henpecked husband who falls asleep for twenty years, then awakens to a much different community from the one he remembered.

Now, it was Irving’s turn to be surprised. After seventeen years abroad, helping to manage a family import business, working as a diplomat, and honing his literary career, Irving had returned to his hometown.

But the New York of 1832 was not the same as the New York he’d left in 1815. Out near the edge of the city—or the place where he once marked the city’s end—buildings now stood instead of woodland. In other ways large and small, Irving’s old haunts had evolved. “I passed through places that ought to be familiar to me, but all were changed,” he later recalled. “Huge edifices and lofty piles had sprung up in the place of lowly tenements; the old landmarks of the city were gone; the very streets were altered.”