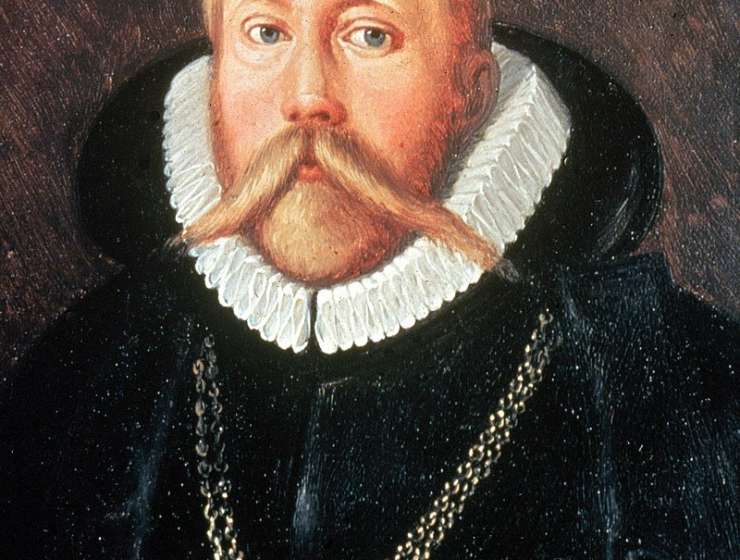 1
168
0
Was Tycho Brahe as Influential as he Thought?
Astronomy

Through the years there have been subtle changes in the evaluations of the work of Tycho Brahe. As one examines the tracts dealing with novae and comets in which reference is made to the nova of 1572 or the comet of 1577, it becomes quite evident that in different parts of Europe and in the Near East and at different periods of time and among men of different religious convictions different values were placed on his work.

The extent of his influence should be distinguished from the measure of his achievements. Moreover, his importance cannot be completely separated from that of Kepler and the horde of other writers who furnished more than a mere background for the display of Tycho's brilliance. Here, as always, there is the danger of assigning to one man innovations that were, so to speak, in the air.