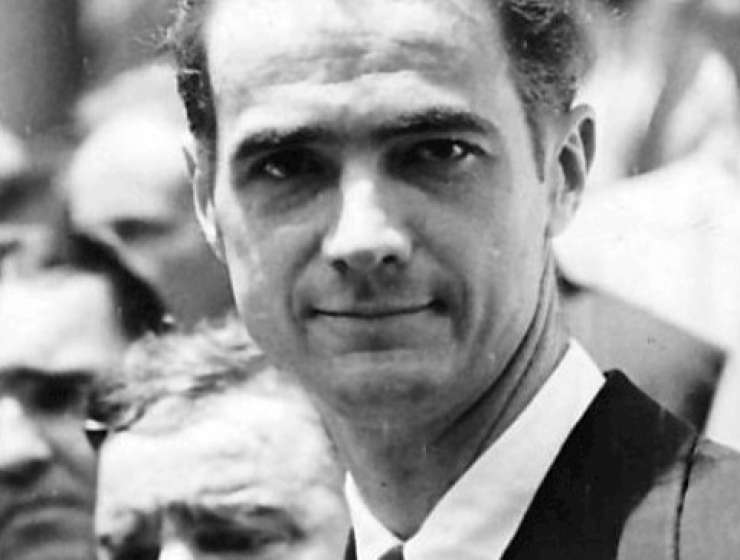 It takes a brave director to tackle a life story that Martin Scorsese has already put on screen, but that’s what Warren Beatty has done in Rules Don’t Apply. As well as writing, directing and producing the film – which he has been planning for 40 years – Beatty stars as Howard Hughes, the eccentric Texan aeronautics pioneer and Hollywood mogul who was portrayed by Leonardo DiCaprio in Scorsese’s The Aviator.

But Beatty needn’t worry too much about comparisons. Rules Don’t Apply is set in 1958, a decade after the Scorsese biopic finishes, so it could be seen as a de facto sequel. The inventor, film producer and eccentric recluse billionaire who, according to legend, was crippled with obsessive-compulsive disorder in his final years and barely seen by anyone, Hughes has popped up in many films and TV shows from Melvin and Howard to The Rocketeer.

He is both a fantasy figure of the dashing young tycoon playboy and a cautionary tale about the corrosive power of wealth. David Thomson, the cinema historian, argues in The New Biographical Dictionary of Film that movie fans – especially male movie fans – are fascinated by Hughes because he lived out our guiltiest adolescent fantasies. “He is the fan who walked in off the street, who made movies and bossed a studio, and who was crazy and hopeful enough to think of having Jean Harlow, Jane Russell, Katharine Hepburn, Ida Lupino... and so on, into the night. Hughes did what every shy, lonely moviegoer dreams of doing.”