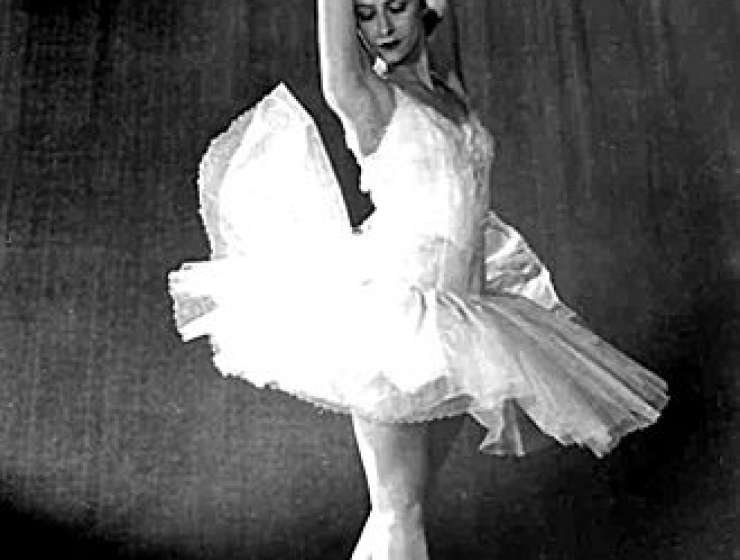 1
281
0
Was Russia's top ballerina a secret agent spying for the British?
Art

She was the greatest ballerina of her day and rubbed shoulders with the Kennedys and Hollywood stars.

But it seems Maya Plisetskaya, a former principal dancer at the Bolshoi who died on Saturday aged 89, led a life more akin to the plot of a Cold War spy novel.

Recently released Soviet files suggest she was having a passionate affair with a senior diplomat at the British Embassy in Moscow and was suspected of spying for the West as a result.