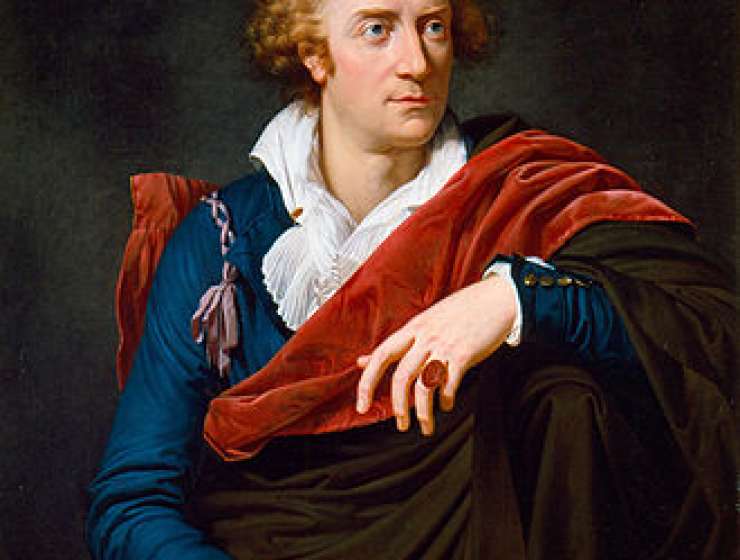 1
165
0
Vittorio Alfieri: the Artist in His Creation
literature

Vittorio Alfieri: the Artist in His Creation Erasmo G. Gerato The Florida State University This study aims at discussing the tragic nature of Vittorio Alfieri as evidenced by his work, particularly his Vita (an autobiographical work that has often been defined as his own personal tragedy), Saul (which is considered by most critics as one of the finest tragedies ever written by Alfieri), and the Oresteian tragedies namely, Agamemnon and Orestes (which he derived from the classical works of Aeschylus and Seneca). In the first part we have presented Alfieri's tragic nature and discussed how it is reflected in his own literary corpus.

An attempt was also made to demonstrate how the main characters of the tragedies most often reflect a complexity that tends to show great affinity to the author's personality. Alfieri's introspective analysis of his own personal nature is strongly reflected in the main characters of some of his best tragedies . In the second part we have traced the importance of the Oresteian tragedies in Alfieri's literary corpus and shown how these support and strengthen the above observations. Vittorio Alfieri appears as a truly colossal figure in the Italian literature of the eighteenth century, especially when compared to other Italian writers of that same period, as for example.Metastasio, Gaspare and Carlo Gozzi, or Baretti, with the sole possible exceptions of Giuseppe Parini and Carlo Goldoni.