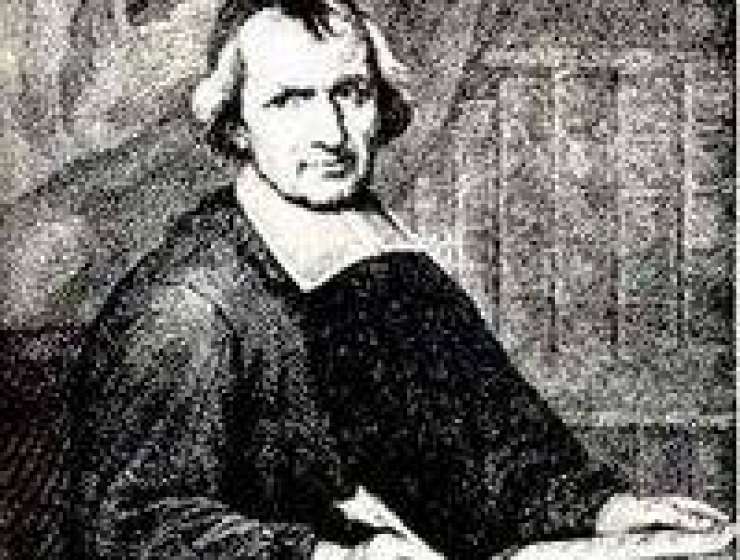 Although these caveats are well-founded, there is scholarly consensus that some basic elements of a theory of consciousness are still available in Descartes’ writings. 2 One important point is, that being aware, or being conscious of one’s own thought (I'll use these terms interchangeably here) belong to the essence of the cogitatio. On this point, Descartes is quite explicit when defining the term thought (cogitatio) as “everything which we are aware of as happening within us (nobis consciis), in so far as we have awareness (conscientia) of it” (Principles of Philosophy 1.9, Oeuvres de Descartes, hereafter AT VIII-1. 7, The Philosophical Writings of Descartes, hereafter CSM 1:195). This phrasing suggests a reflection-based approach to the problem. Descartes’ claim seems to be that a conscious thought requires two different thought-acts, a direct one tending towards an ordinary object and another one by means of which the subject is conscious of the former. But given that point, Descartes’ view is still open to different interpretations. The basic question is, whether cogitatio is achieved by the combination of two separate thought-acts which go hand in hand, as some passages suggest, 3 or whether reflection belongs to the internal structure of each particular thought in such a way that the primary thought and its reflective counterpart compose a single act.