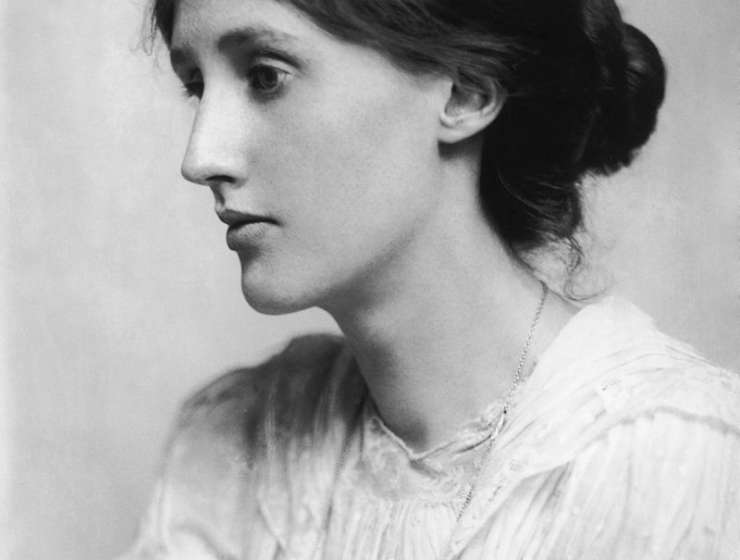 Virginia Woolf, that great lover of language, would surely be amused to know that, some seven decades after her death, she endures most vividly in popular culture as a pun—within the title of Edward Albee’s celebrated drama, Who’s Afraid of Virginia Woolf? In Albee’s play, a troubled college professor and his equally pained wife taunt each other by singing “Who’s Afraid of the Big, Bad Wolf?,” substituting the iconic British writer’s name for that of the fairy-tale villain.

The Woolf reference seems to have no larger meaning, but, perhaps inadvertently, it gives a note of authenticity to the play’s campus setting. Woolf’s experimental novels are much discussed within academia, and her pioneering feminism has given her a special place in women’s studies programs across the country.

It’s a reputation that runs the risk of pigeonholing Woolf as a “women’s writer” and, as a frequent subject of literary theory, the author of books meant to be studied rather than enjoyed. But, in her prose, Woolf is one of the great pleasure-givers of modern literature, and her appeal transcends gender. Just ask Michael Cunningham, author of The Hours, the popular and critically acclaimed novel inspired by Woolf’s classic fictional work, Mrs. Dalloway.