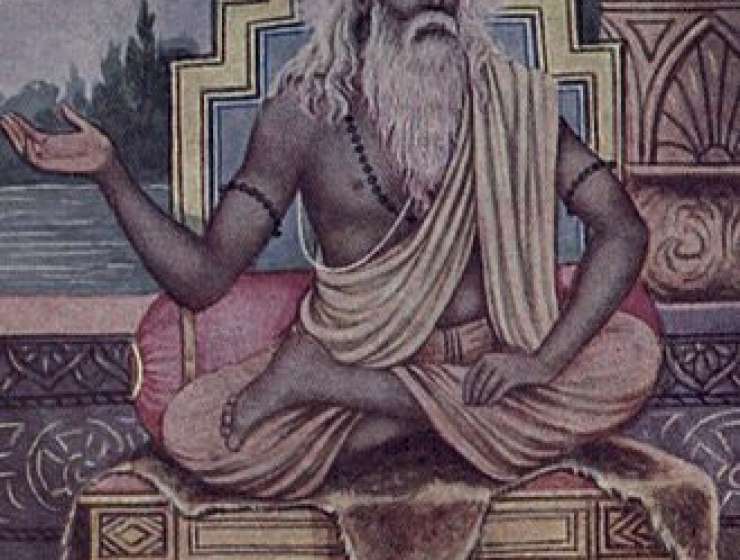 Veda Vyasa is a household name and a central figure in Indian tradition. He is the author of the ancient epic, the Mahabharat – the longest poem ever written. But he also plays a very important role in it. It is through him that the clan of the Kurus perpetuates. Vyasa’s father Parashara was also his Guru, and Veda Vyasa became his disciple at the young age of six. This is a story about this incredible being.

Sadhguru: Many thousands of years ago, there was a great sage whose name was Parashara. He was known as Parashara Maharishi, a man of immense knowledge and a realized being. In his time, a situation had come about in society where kings were drunk with power and they no longer respected the dharma of the priestly class. And in many ways, the Brahmins had also fallen on corrupt and bad times, and had lost the reverence and respect they once commanded. Because of this conflict, there was a lot of discord in society.

Parashara took up the movement to bring some coordination between Brahmatej, the dharma of the priestly class, and Kshatratej, the dharma of the ruling class. He travelled across the country establishing hundreds of ashrams and trying to make contact with the kings of the time so that he could bring some kind of organization between the different sections of society. Because he had taken up this immense task, he was hugely respected and looked up to. At the same time, he naturally made enemies of those who opposed his movement.

Story Continues
isha.sadhguru.org
What Do You Think Of That Genius?